N.E.R.O.: Nothing Ever Remains Obscure

N.E.R.O.: Nothing Ever Remains Obscure is a puzzle adventure video game developed by Storm in a Teacup and published by SOEDESCO Publishing. The game was released on April 30, 2016. The game is a wonderful journey in a world of incredible beauty where a kid is the key to all locks and the night is not as frightening as we all could think.

About The Game:
Immerse yourself in a story-driven first-person game featuring puzzles with intuitive controls. The environment is heavily connected to the characters and their past. The world of N.E.R.O. is magical and varied, making exploring an ongoing challenge.

N.E.R.O. invites players to explore and experience feelings that are uncommon in video games, a game where the visual novel genre meets the puzzle game.

Join this magic adventure in an unknown world, playing the role of a kid followed by a mysterious black clothed companion. Discover through his eyes the history behind this tragic journey. 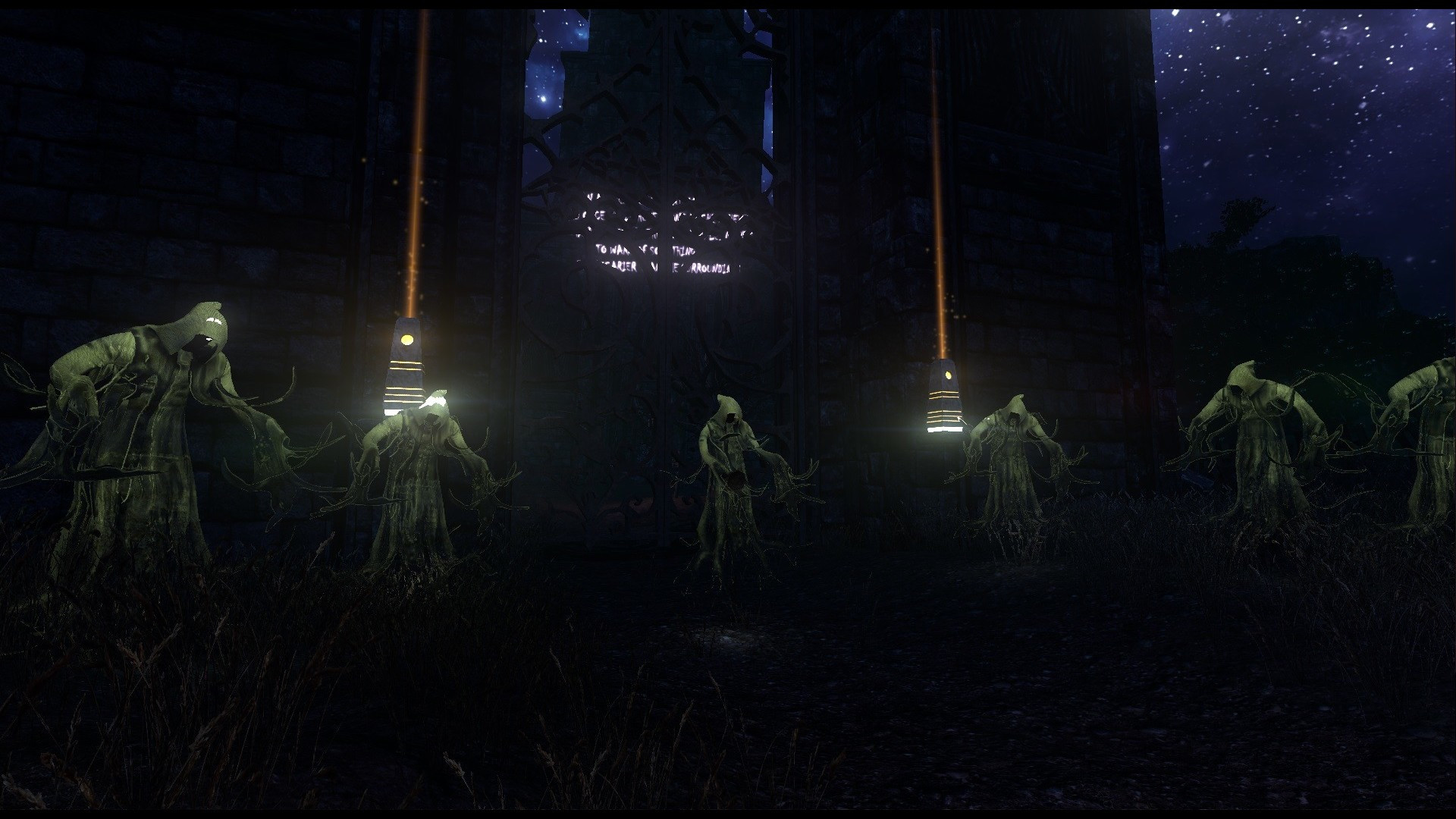 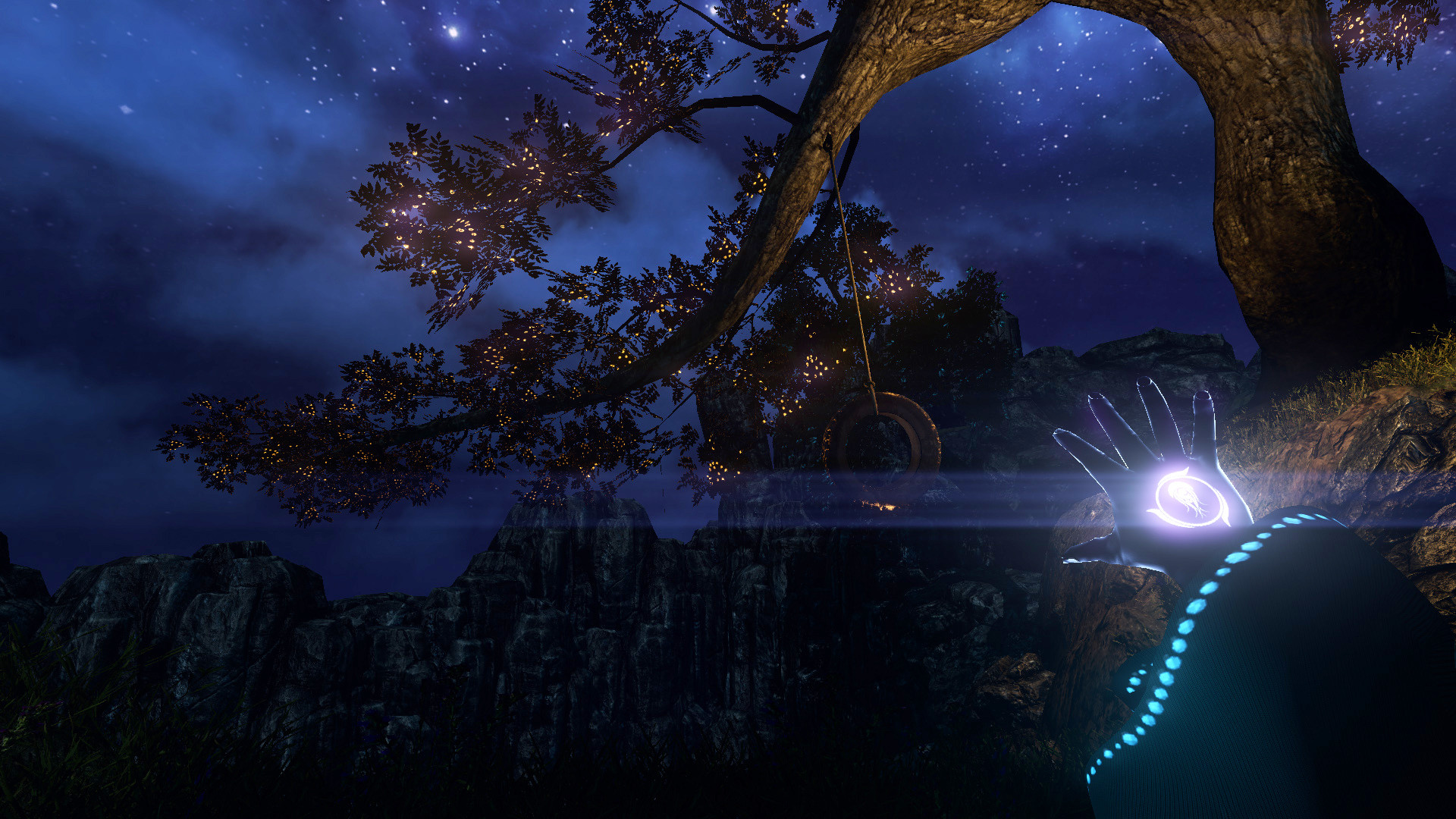 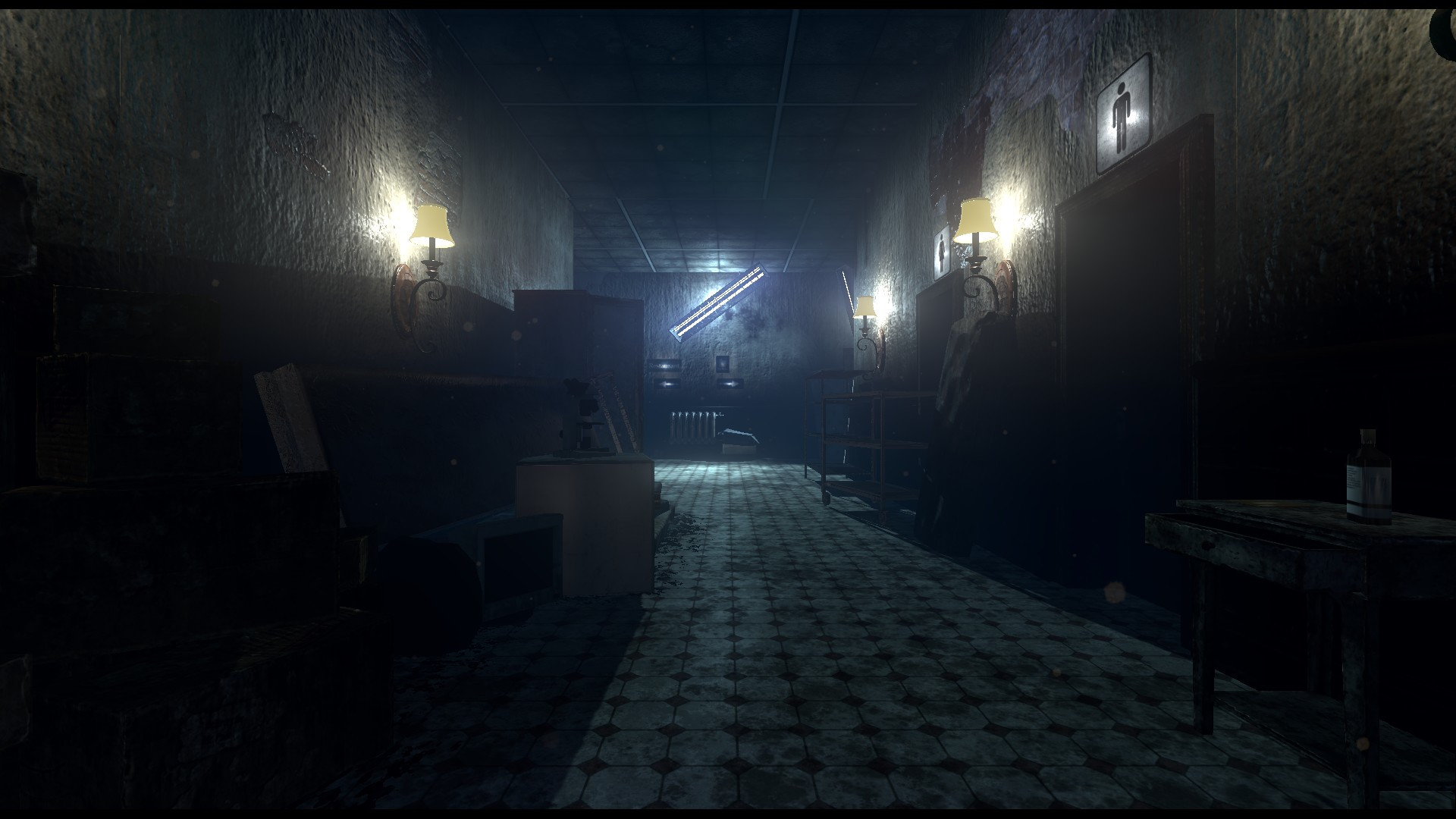