Mugen Souls is an action adventure role-playing strategy video game developed by Compile Heart with collaboration from GCREST and published for Playstation 3 in North America on October 16, 2012 and the PAL regions by NIS America on September 28, 2012. Due to the questionable nature of the game’s portrayal of child protagonists, certain aspects of the western release have been edited and some mini-games have been disabled. A Mugen Souls Windows version was developed by Idea Factory and published by Ghostlight LTD on October 22, 2015.

Game Description:
Mugen Souls features a free-roaming battle map, turn-based combat, and massive amounts of customization and growth to maximize the fun players can have with the game.
Expansive worlds to explore: Travel freely on each world to explore and find treasures and items. Monsters are roaming about, so be cautious, or fight them head-on and make them your subservient peons! 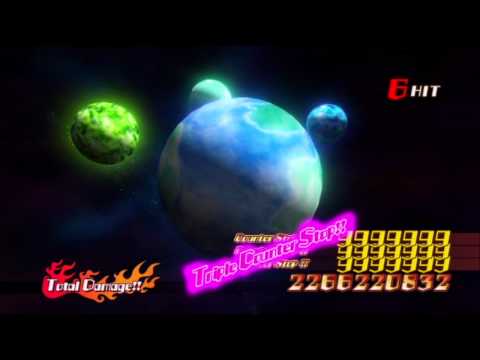