Mitsurugi Kamui Hikae is an action video game developed by Zenith Blue and published by AGM PLAYISM. The game was released on 10 Mar, 2014 for Microsoft Windows. Mitsurugi Kamui Hikae is a character action game that focuses on fast action and combos. Instead of taking on the role of a traditional male samurai, the protagonist instead is a female templar dressed in a high school uniform, charged with the unenviable task of hunting her best friend. Players use sword attacks to exact wounds upon enemies, and then sheathe the character’s sword to cause extra damage. This sword sheathing action is reminiscent of anime and Japanese samurai films, in which enemies only die after the protagonist sheathes their katana. 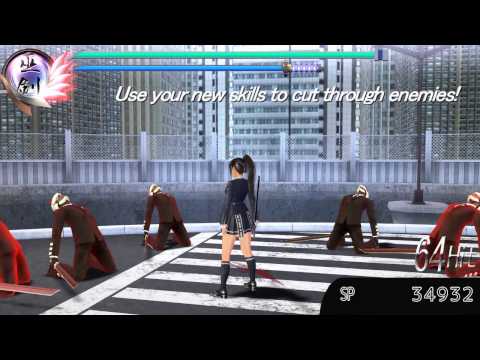