Might and Magic Heroes VII (MMH7 or HOMM7) is a turn-based strategy game in the Heroes of Might and Magic series. It was developed by Limbic Entertainment GmbH and published by Ubisoft S.A. on September 29, 2015 for Windows.

Like the other games in the series, players control leaders with magical abilities termed as “heroes,” who recruit a variety of forces from strongholds. The heroes and their armies battle the opponents, who also use heroes to lead their forces. It features a campaign series of levels, standalone and multiplayer scenarios. 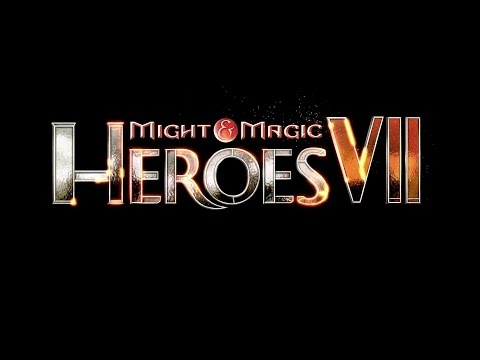