Master of Orion II: Battle at Antares (MOO2) is a 4X turn-based strategy game set in space, designed by Steve Barcia and Ken Burd, and developed by Simtex, who developed its predecessor Master of Orion. The PC version was published by MicroProse in 1996, and the Apple Macintosh version a year later by MacSoft, in partnership with MicroProse. Despite its age, the game has retained a large fan base, and is still played online.

Master of Orion II won the Origins Award for Best Fantasy or Science Fiction Computer Game of 1996, and was well received by critics, although reviewers differed about which aspects they liked and disliked. It is still used as a yardstick in reviews of more recent space-based 4X games.

Forge an empire in a universe where population growth is stripping away planetary resources. Colonize unknown planets and trade with other races for their knowledge.
The need for galactic expansion is critical. You must conquer alien star systems to secure the resources that will guarantee your supremacy. The ultimate goal is to defeat the evil Antarans. They lurk in the coldest reaches of space, warmed by one all-consuming passion… Revenge! 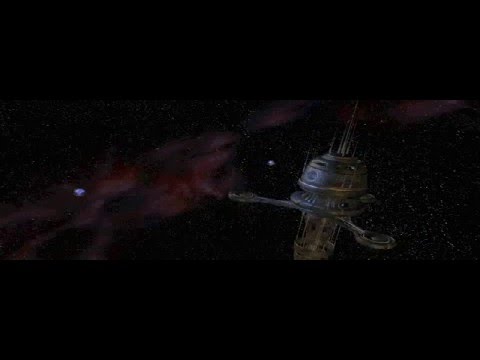