MarZ: Tactical Base Defense is a real-time strategy video game developed and published by doorfortyfour. The game was released on 4 April, 2019 via Steam for Microsoft Windows.

About This Game:
Build your defense base to fight back the undead hordes of Mars and secure the future of the red planet. MarZ is a game of strategy and tactical defense where you must carefully manage your crew and resources as you try to uncover the terrible secrets of the undead.

– 20 mission story campaign: Hold off the zombie hordes and discover the terrible secrets of the red planet across a fully-fledged story campaign with alternate endings
– Skirmish mode: Create customised procedurally-generated skirmishes as you battle back wave after wave of enemies
– Outbreak mode: An intense game mode within Skirmish that brings you one immense zombie horde instead of multiple waves
– Marsform map editor: Use powerful terraforming tools to sculpt custom maps and share on Steam Workshop
– Research update: Increased technology options and unique new upgrades for all towers including repair drones, mines, tesla towers that can teleport zombies, mortars, prism lasers, and more
– Reworked balancing: All three difficulty modes have been improved and updated in line with player feedback
– Twitch Mode: When streaming the game on Twitch, viewers can choose to support or sabotage streamers’ efforts in real-time with powerful Twitch integration tools
– Localisation: Translated into nine languages (English, English (US), German, French, Spanish, Brazilian Portuguese, Simplified Chinese, Russian and Polish)

Your top priority when arriving at the frontier is to secure all fronts as quickly and effectively as possible. The crew is awaiting your orders, use them to fight single attackers or to man your towers and buildings. The enemy will attack from all sides, your tactical skill will decide the outcome.

Construct a power grid and manage your resources to build a strong defense. A host of weapons and various perks are at your disposal, which can change the face of the battlefield. Using the tech center and arms factory you’ll research new kinds of turrets and, if you survive long enough, super weapons.

It’s 2065 and humanity is preparing for the colonization of Mars. No one considered they might not be alone. As the first arrivals break ground on the red planet, the terrible truth emerges – a horde of undead cosmonauts already calls it home. Your mission is to uncover the hidden history of Mars, solve the mystery of the undead and lead humanity to a new future.

MarZ isn’t over when you reach the end of the story. Experience custom and campaign maps in Skirmish Mode where your tactics will be pushed to the limit.

Marsform, the MarZ level editor is an an intuitive creation toolkit that allows anyone to create and share their very own custom maps, bringing endless possibilities to the action! 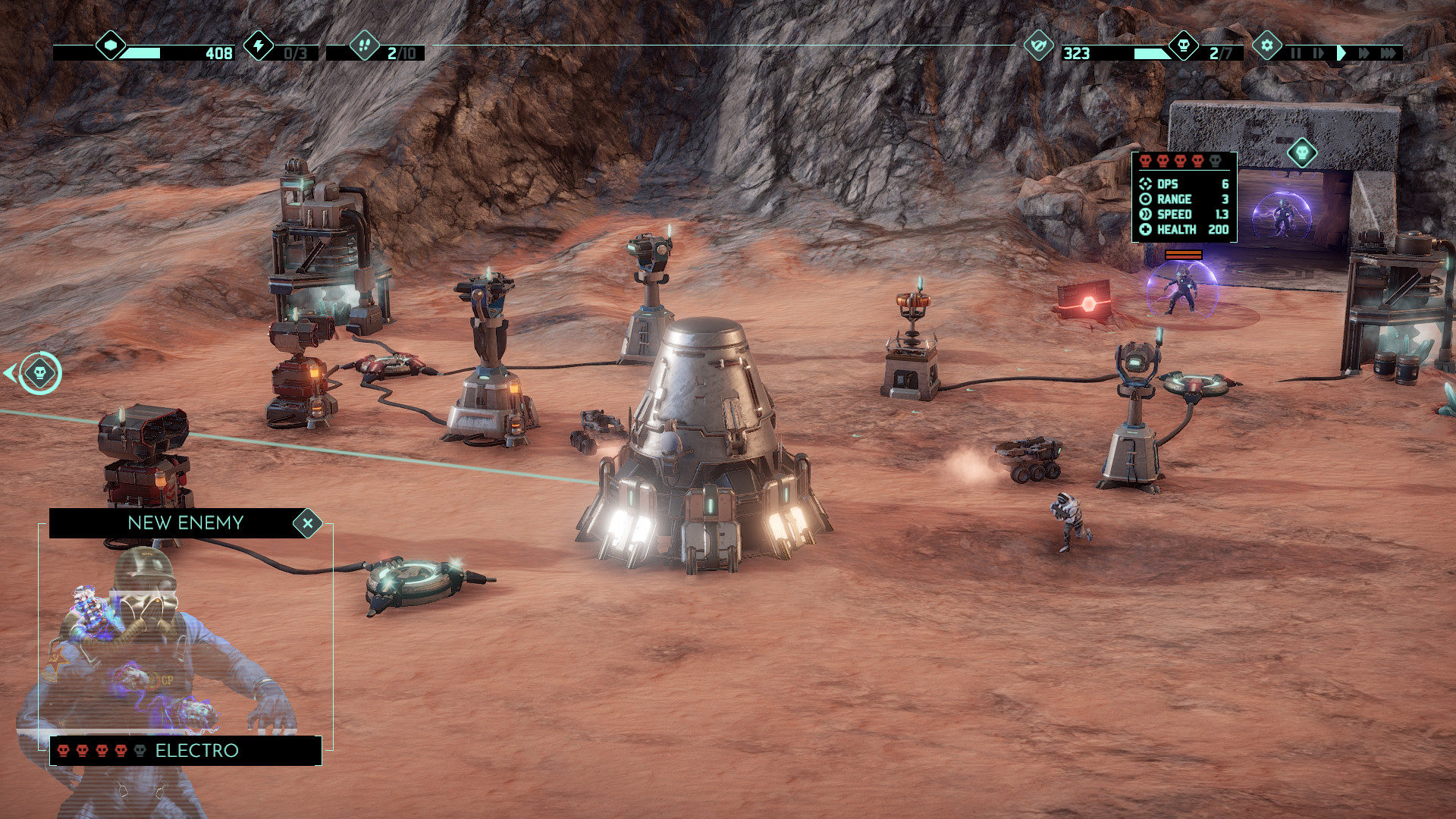 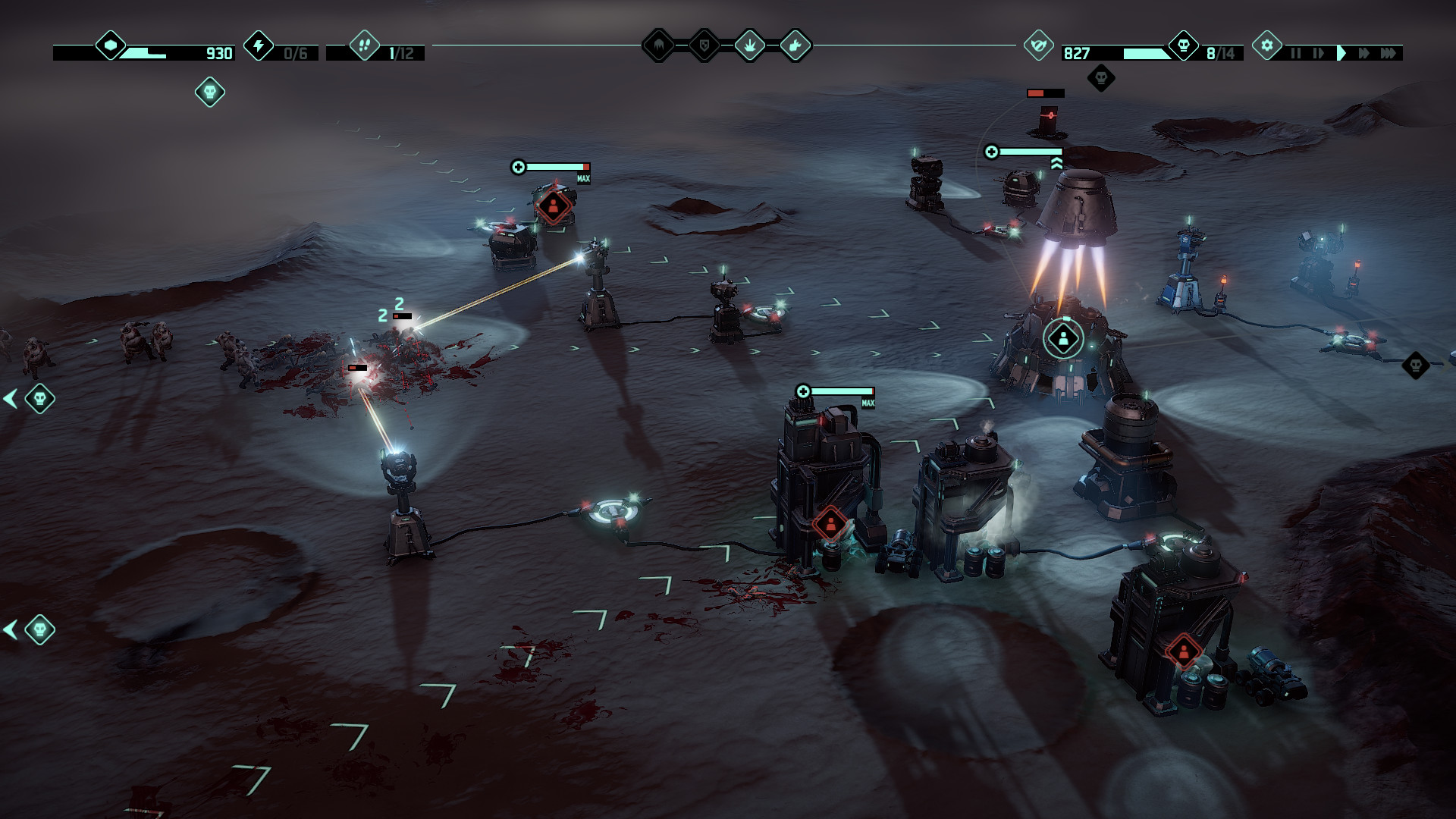 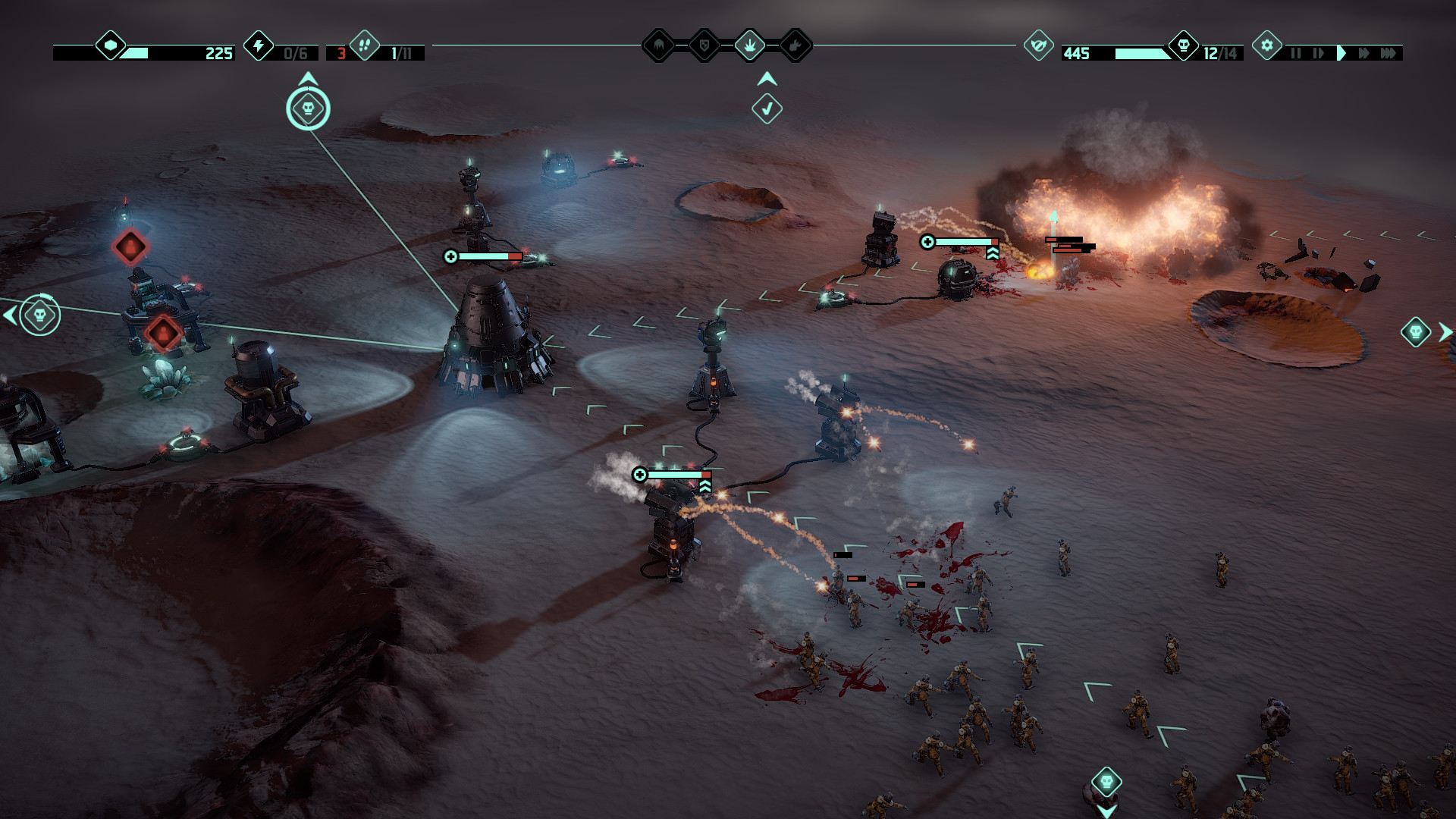