Marvel: Ultimate Alliance (MUA) is an action role-playing game developed by Raven Software for PlayStation 2, PlayStation 3, Xbox and Xbox 360 and published by Activision. The game was simultaneously transferred to the PlayStation Portable and Wii from representational visions, and Microsoft Windows by Beenox. Marvel: Ultimate Alliance was originally released in October 24, 2006 in North America for most platforms, with PlayStation 3 and Wii ports following shortly thereafter, and international publications. It was released on July 26, 2016 for PlayStation 4 and Microsoft Windows, and on July 28, 2016 on Xbox One by Zoë Mode.

Marvel: Ultimate Alliance lets players create their ultimate team from the largest superhero alliance ever as they engage in an epic quest to determine the fate of the Marvel universe. Players can control their own completely unique team by selecting from the largest roster of legendary superheroes ever assembled in one game. Through the epic campaign, the heroes will battle, team-up, and interact with over 140 characters from the Marvel universe and ultimately confront notorious villains. 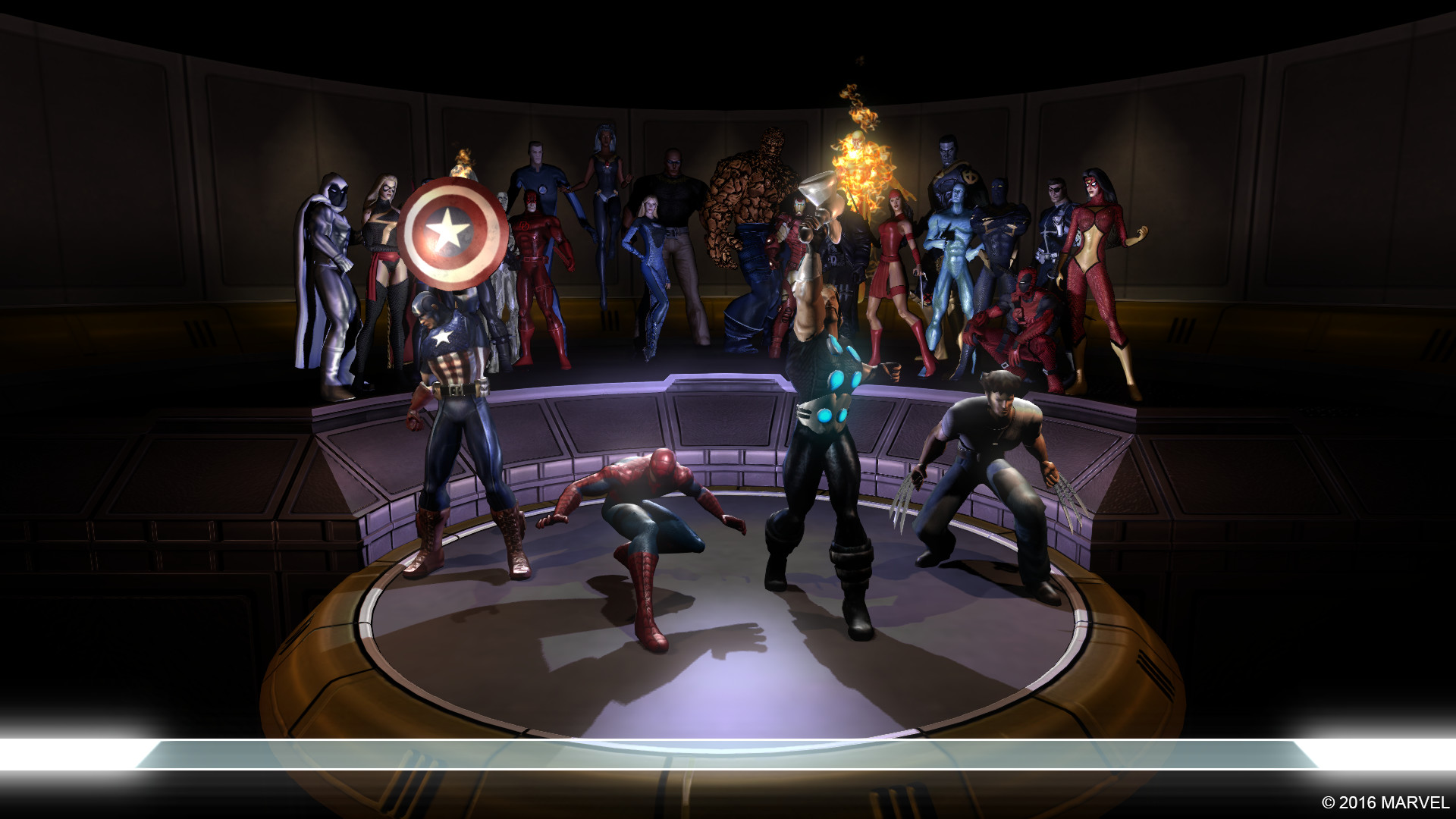 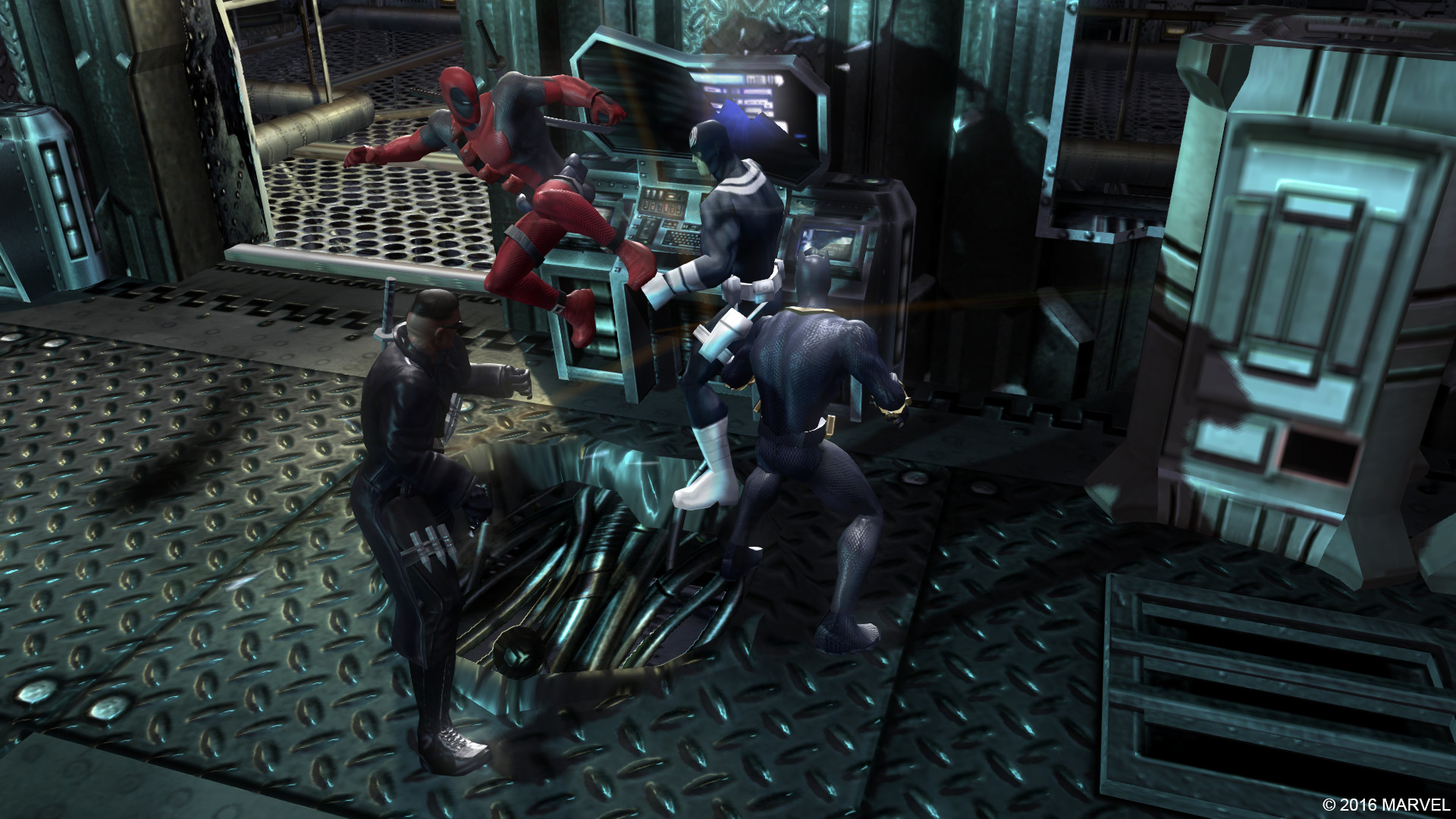 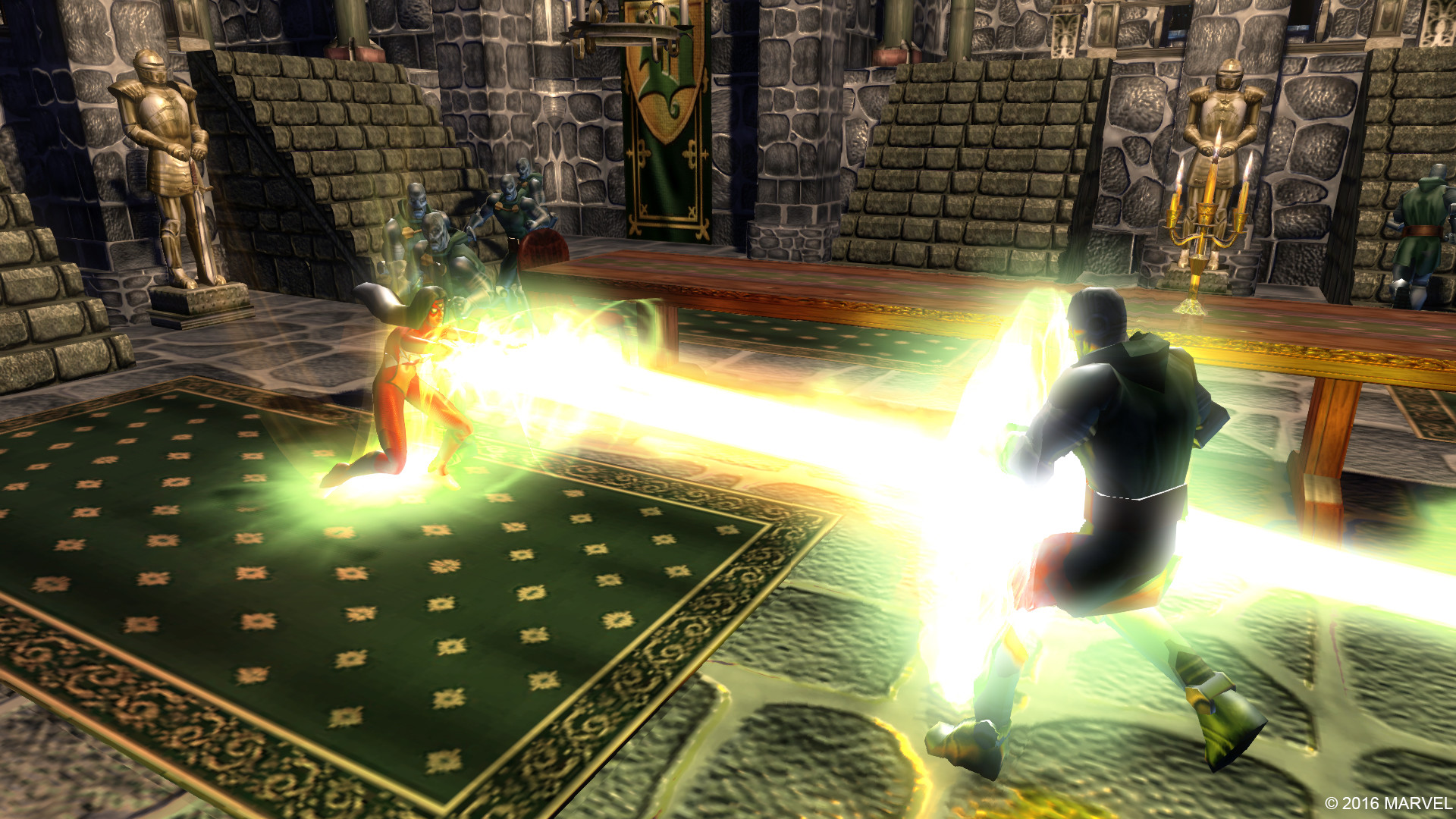