Peter Jackson’s King Kong: The Official Game of the Movie is based on the 2005 film King Kong, an action-adventure first-shooter video game developed and published by Ubisoft. King Kong: The Official Game was created in collaboration between the film’s director Peter Jackson and the game’s director Michel Ancel. The game was released for Microsoft Windows on on November 21, 2005. 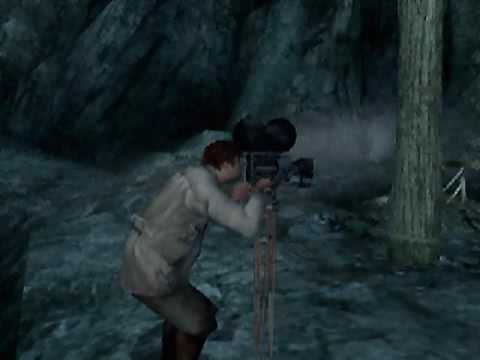