Jurassic Park: The Game is an episodic graphic adventure based on the Jurassic Park film franchise. It was developed by Telltale Games as part of a licensing deal with Universal Pictures. The plot of the game takes place during and after the plot of the first film. The game was first released on November 15, 2011 for Microsoft Windows, OS X, iOS PlayStation 3 & Xbox 360. 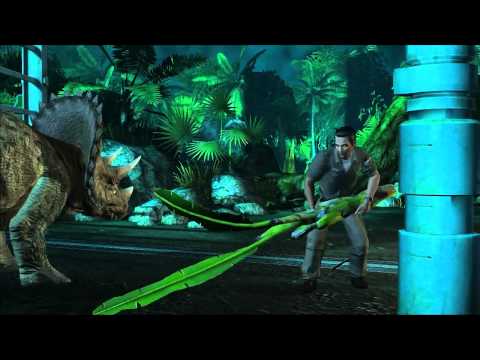