Husk is an action adventure horror video game developed by UndeadScout and published IMGN.PRO. The game was released for Microsoft Windows on February 3, 2017.

About This Game:
Husk is a down-to-earth survival-horror, about harm, pain and seeking forgiveness in Shivercliff, a town abandoned for unknown reasons.
A tribute to classical thrillers like Silent Hill or Twin Peaks.

It’s 1995, you’re Matthew Palmer and you’ve just woken up after a train crash. There’s nobody around you. Especially, there’s no trace of your wife and daughter.
The only sign indicating where you are says:
Welcome to Shivercliﬀ. 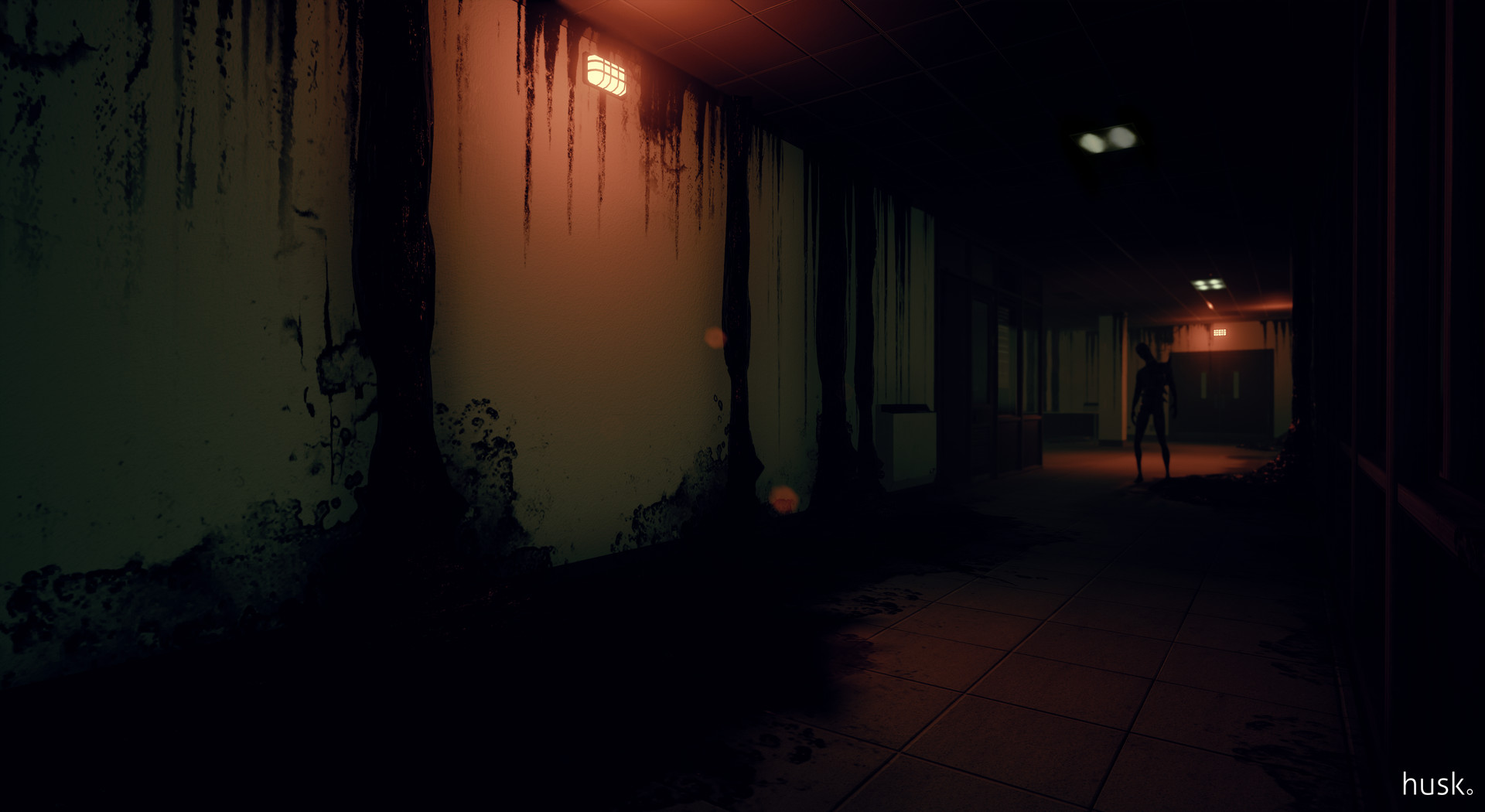 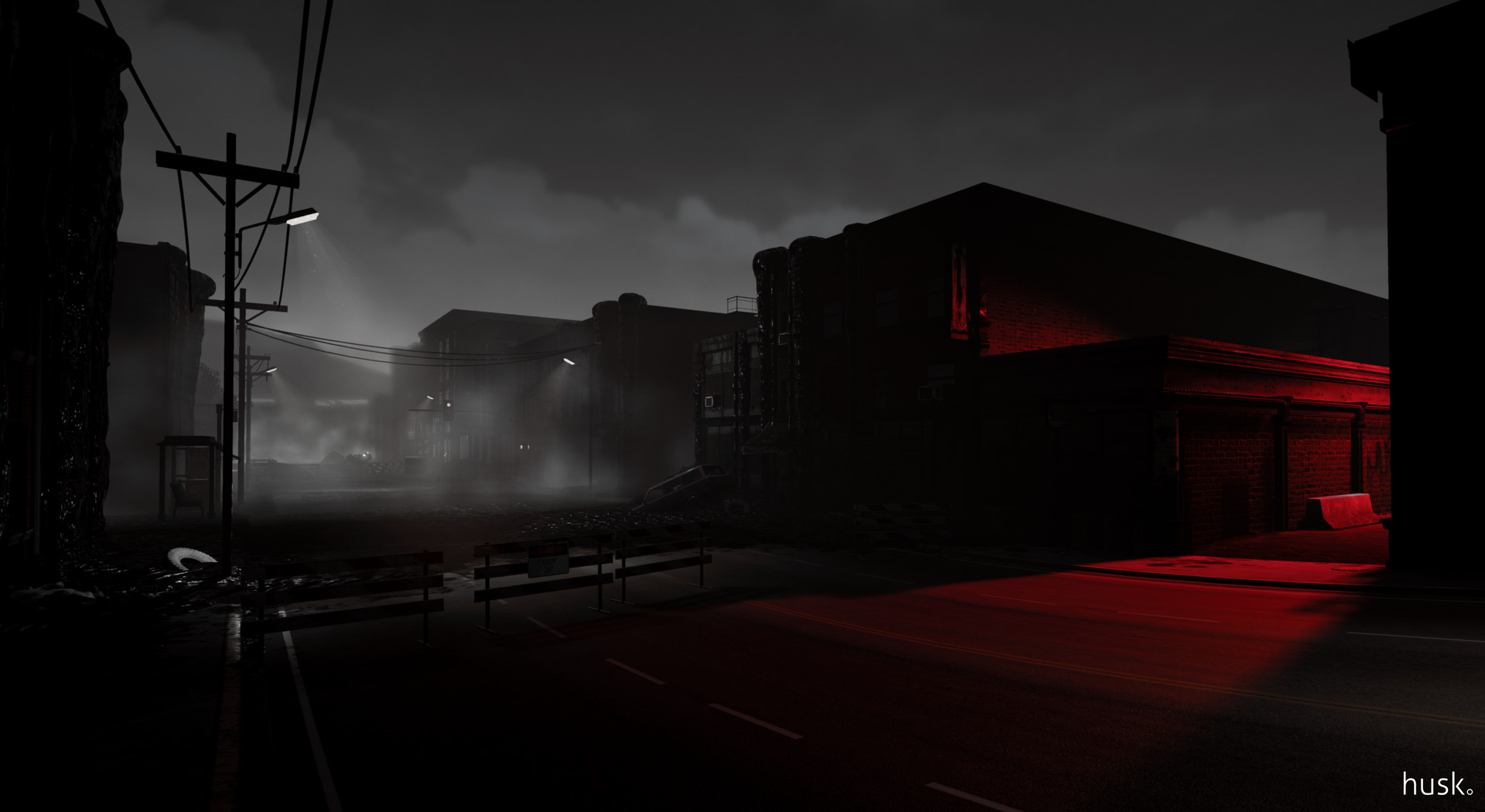 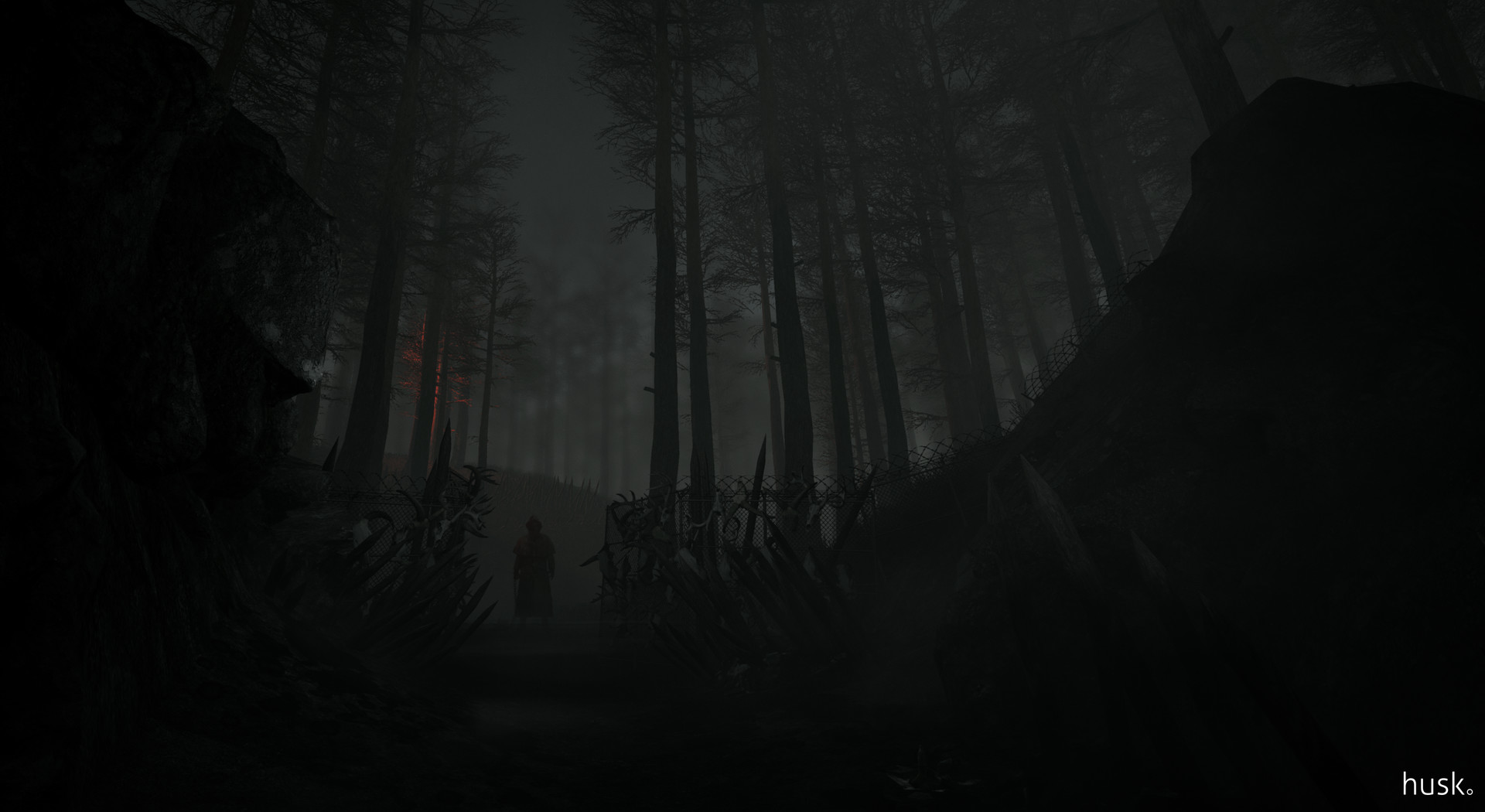