Grand Ages: Rome (previously known as Imperium Romanum 2) is a 2009 city-building and real-time strategy video game developed by Haemimont Games and published by Kalypso Media. Grand Ages: Rome takes place during the final years of the Roman Republic during the time of the First Triumvirate. The player undertakes missions for his/her family, establishing a reputation as a statesman and leader; as well as working under historical figures like Marcus Tullius Cicero, Mark Antony, Pompey Magnus, and Marcus Crassus. It was released in Europe on March 6, 2009 and in North America on March 17, 2009. 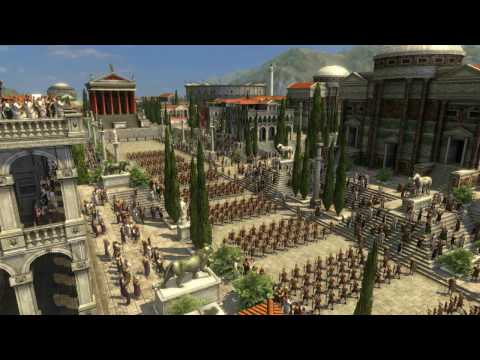