Gothic 3 is a role-playing fantasy-themed video game developed by Piranha Bytes. It is the sequel to Gothic II. The game was released in European countries on October 13, 2006 and became available throughout North America starting November 20, 2006. The North American release incorporates two patches that appeared after the initial UK edition.

Note: This download is Gothic 3 Enhanced Edition it contains the main game including all GOTHIC’S O.S.T. (3CD) in ogg format. Gothic 3 “Enhanced” killed off most of the bugs, balanced the combat and trading system, and made the game more system’s memory and graphic card’s memory friendly. 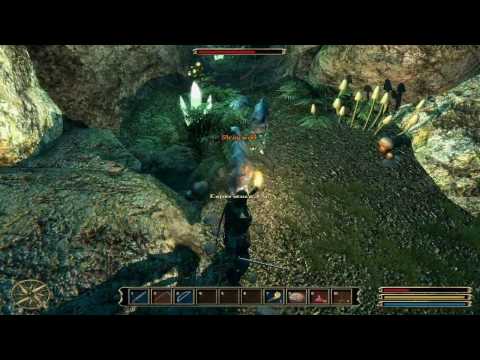