Final Fantasy III is a role-playing video game developed and published by Square in 1990 on the family computer as the third installment in the Final Fantasy series. The story of Final Fantasy III revolves around four orphaned young people drawn to a crystal of light. The crystal grants them some of his power, and instructs them to go forth and restore balance to the world. Final Fantasy III was originally released in Japan on April 27, 1990. It was never released outside of Japan until a new version was released for the Nintendo DS on August 24, 2006. The Microsoft Windows remake was released on May 27, 2014. 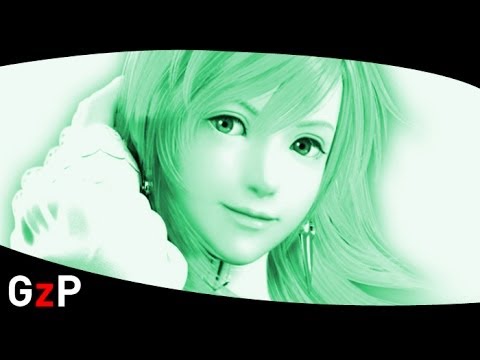