Echo Tokyo: Intro is a visual novel adventure video game developed and published by Dharker Studio. It is a mini-game that acts as an introduction to the Echo Tokyo world and its people. Included within are two graphic novels telling origin stories of some of the main characters of the city. The game was released on 27 January, 2016 for Windows, Mac and Linux.

About This Game:
An Interactive graphic novel and a Kinetic Graphic novel to enjoy, Set within a cyber punk dystopian future. With full professional voice acting for every line and steam achievements. 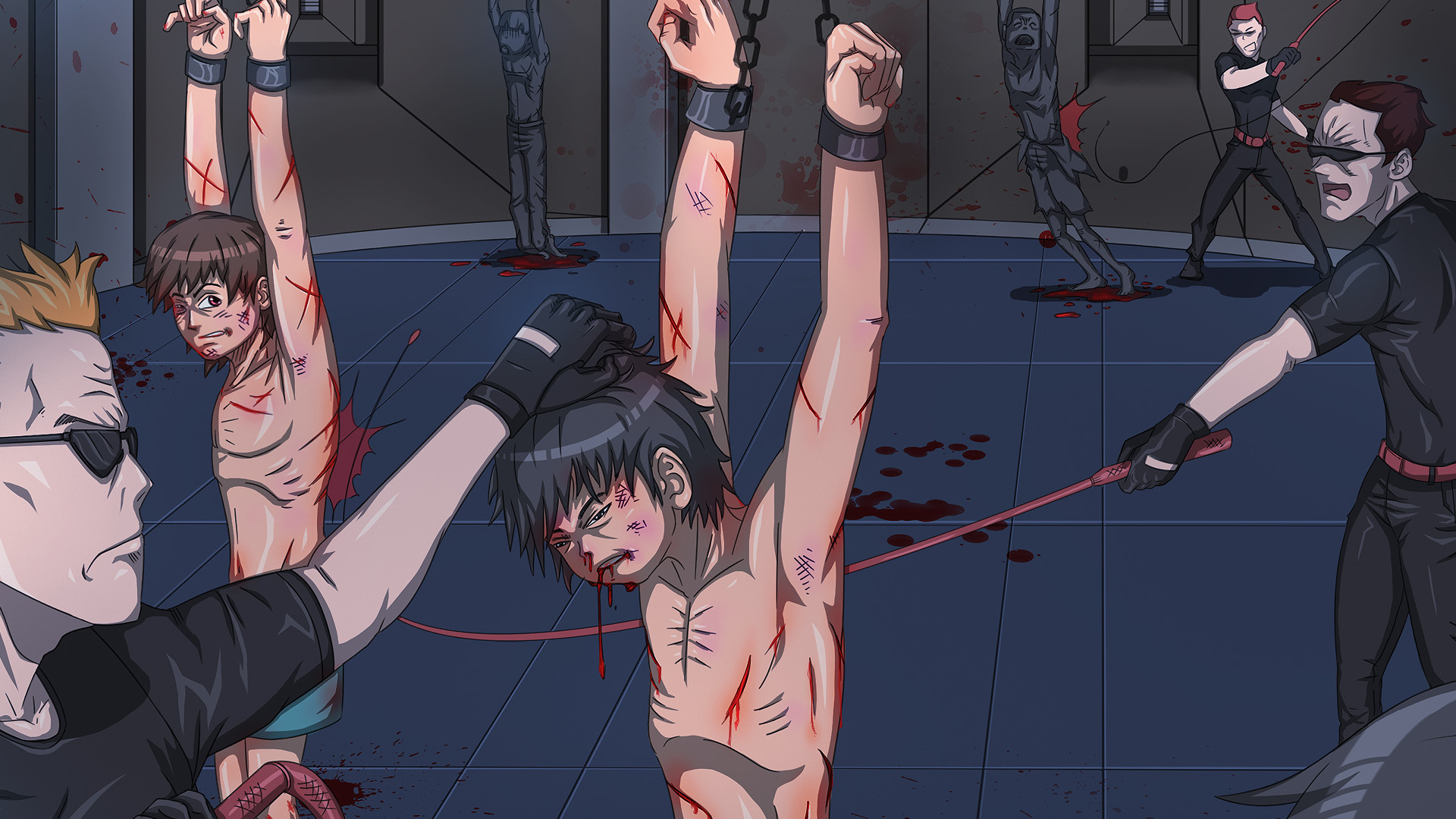 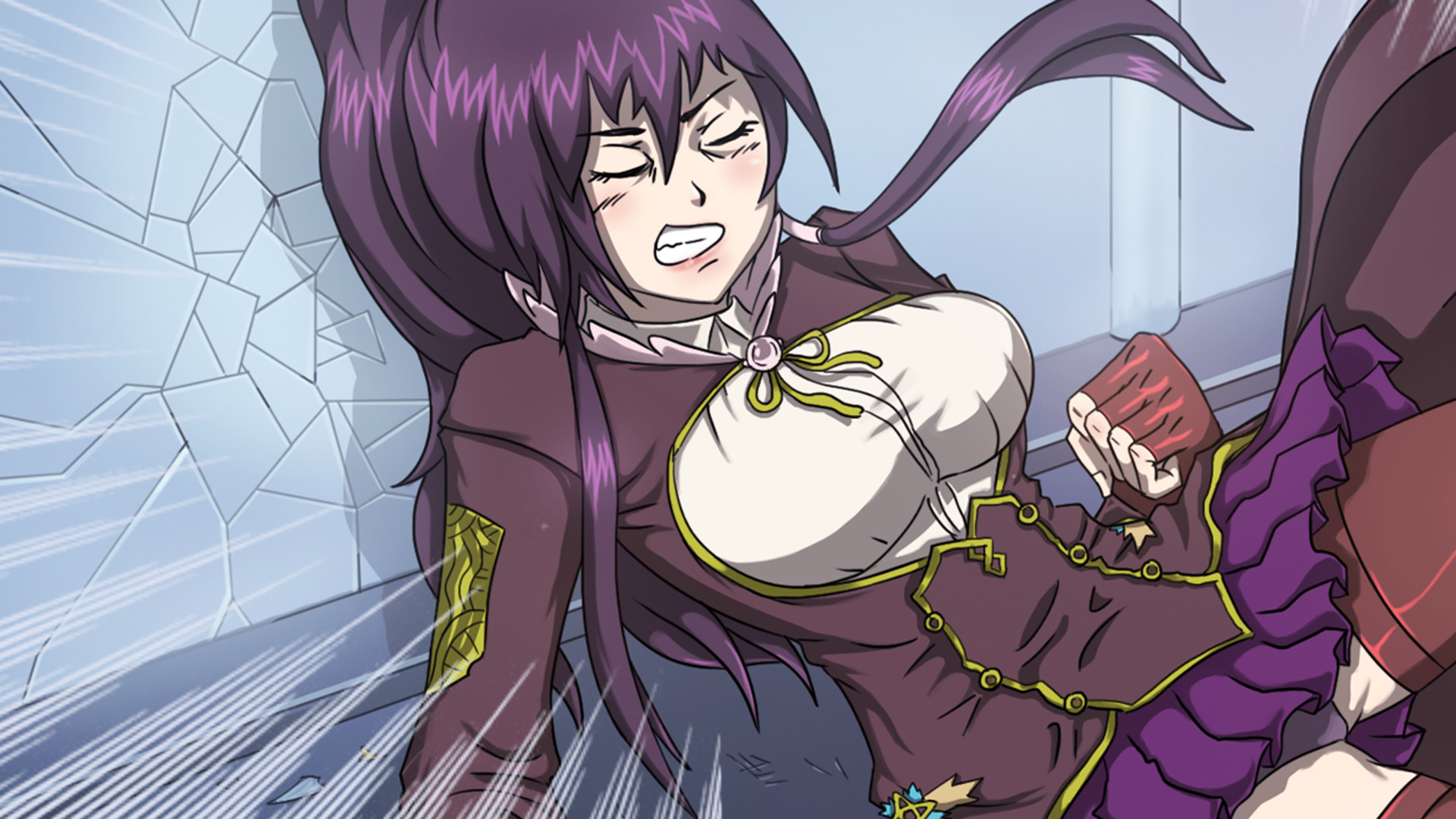 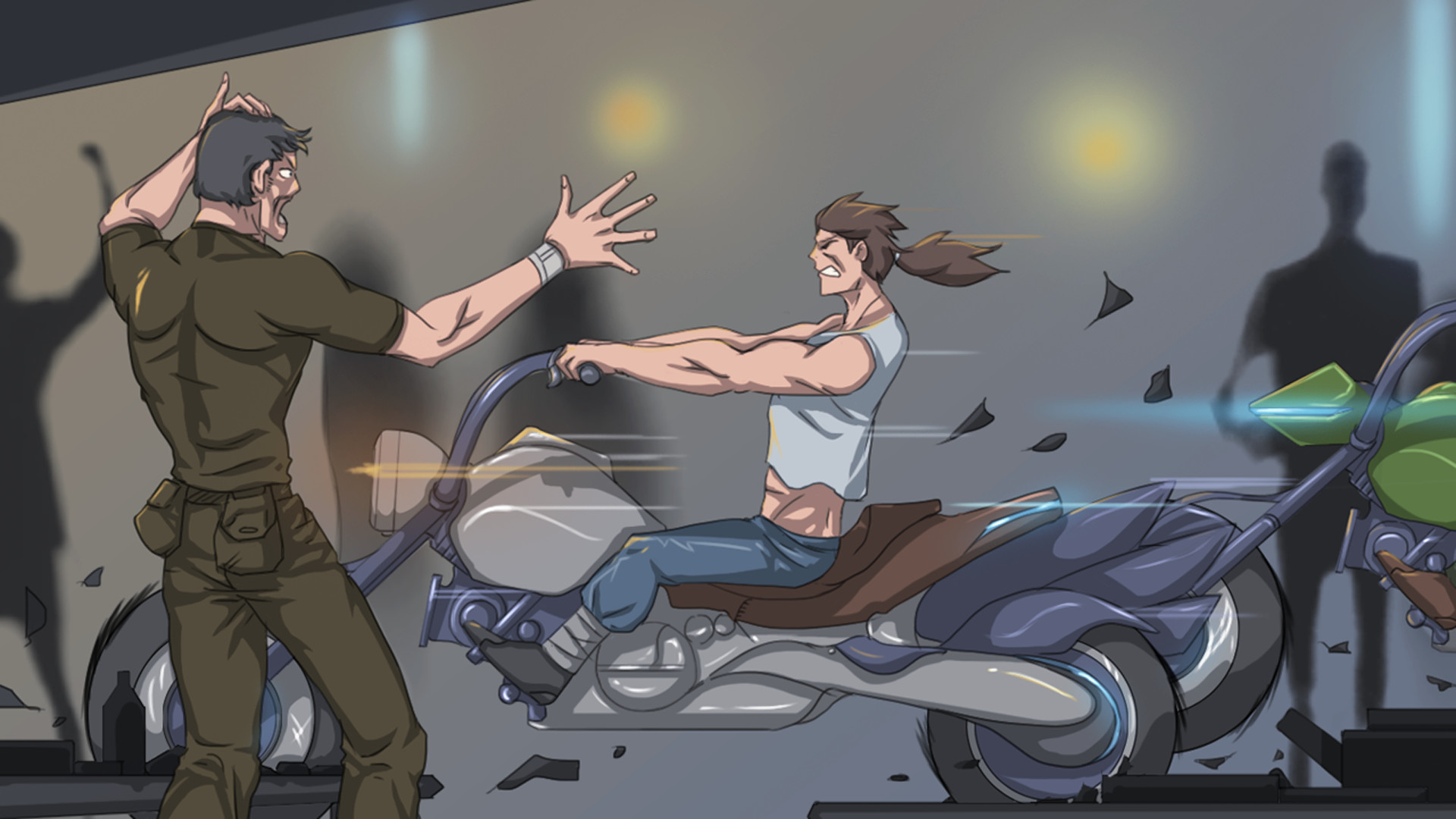