Echo Prime is a role-palying action video game that was released on January 28, 2014 for PC, iPhone, and iPad platforms. Echo Prime was developed and published by Robot Entertainment a company the makers of Orcs Must Die!’, ‘Orcs Must Die! 2‘ and ‘Hero Academy‘.

In the game Echo Prime players will battle hordes of dangerous alien creatures, space pirates, and killer mercenaries with blaster and blade as you travel from star to star, uncovering the secrets of the multiverse. 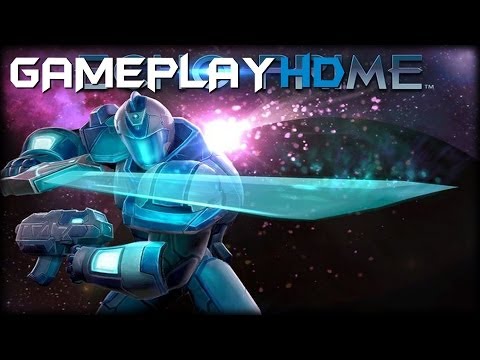