Earthlock: Festival of Magic is a role-playing adventure video game developed and published by Snowcastle Games for Microsoft Windows, OS X, Linux, PlayStation 4, Xbox One and Wii U. The Xbox One version was launched on September 1, 2016 worldwide, with the PlayStation 4 and Wii U versions to follow suit at a later date. The PC/Mac version, initially planned for release at the same time as the Xbox One release, was postponed and released on September 27, 2016. The game will play as a non-linear role-playing video game with turn based battles. 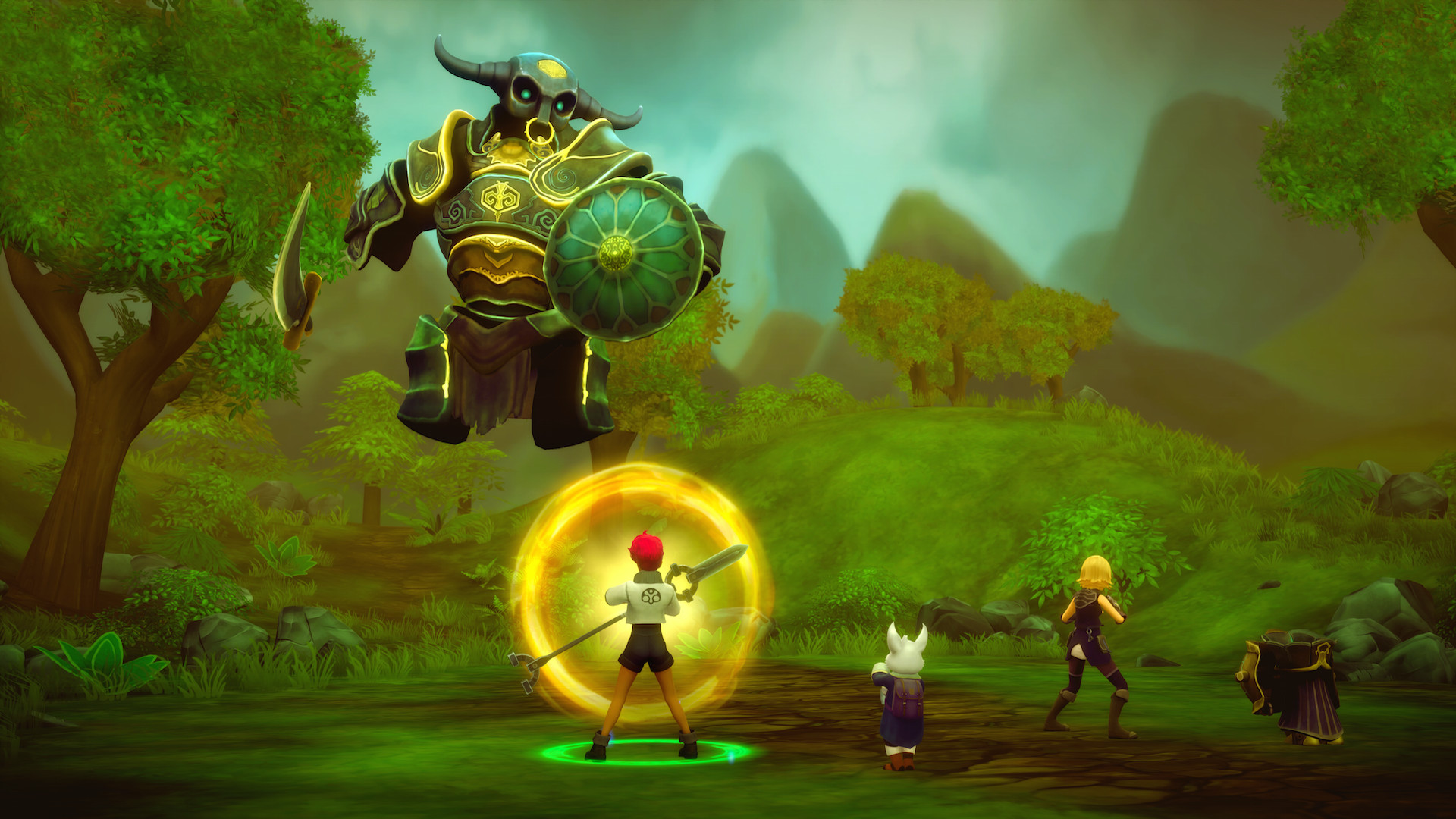 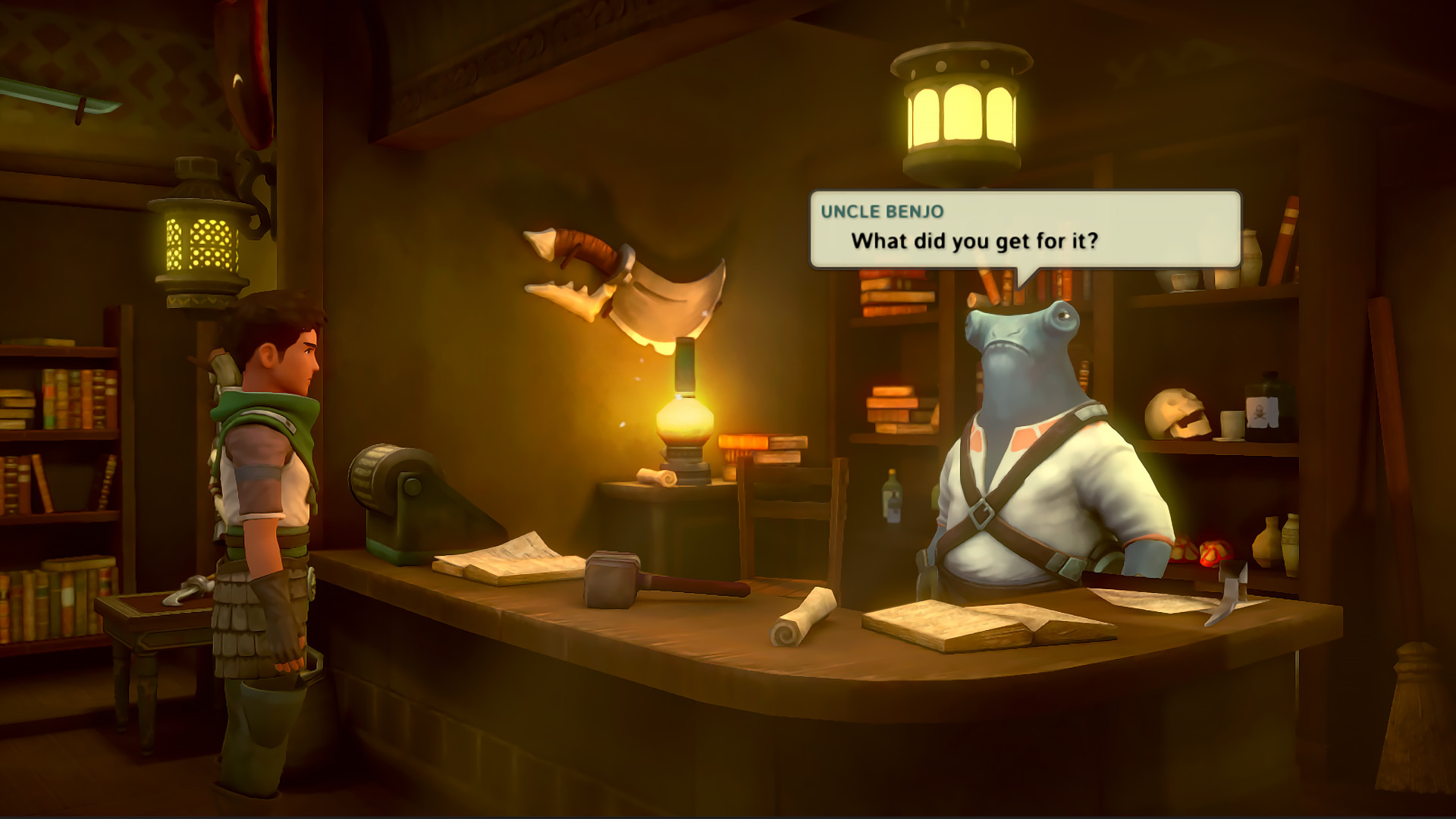 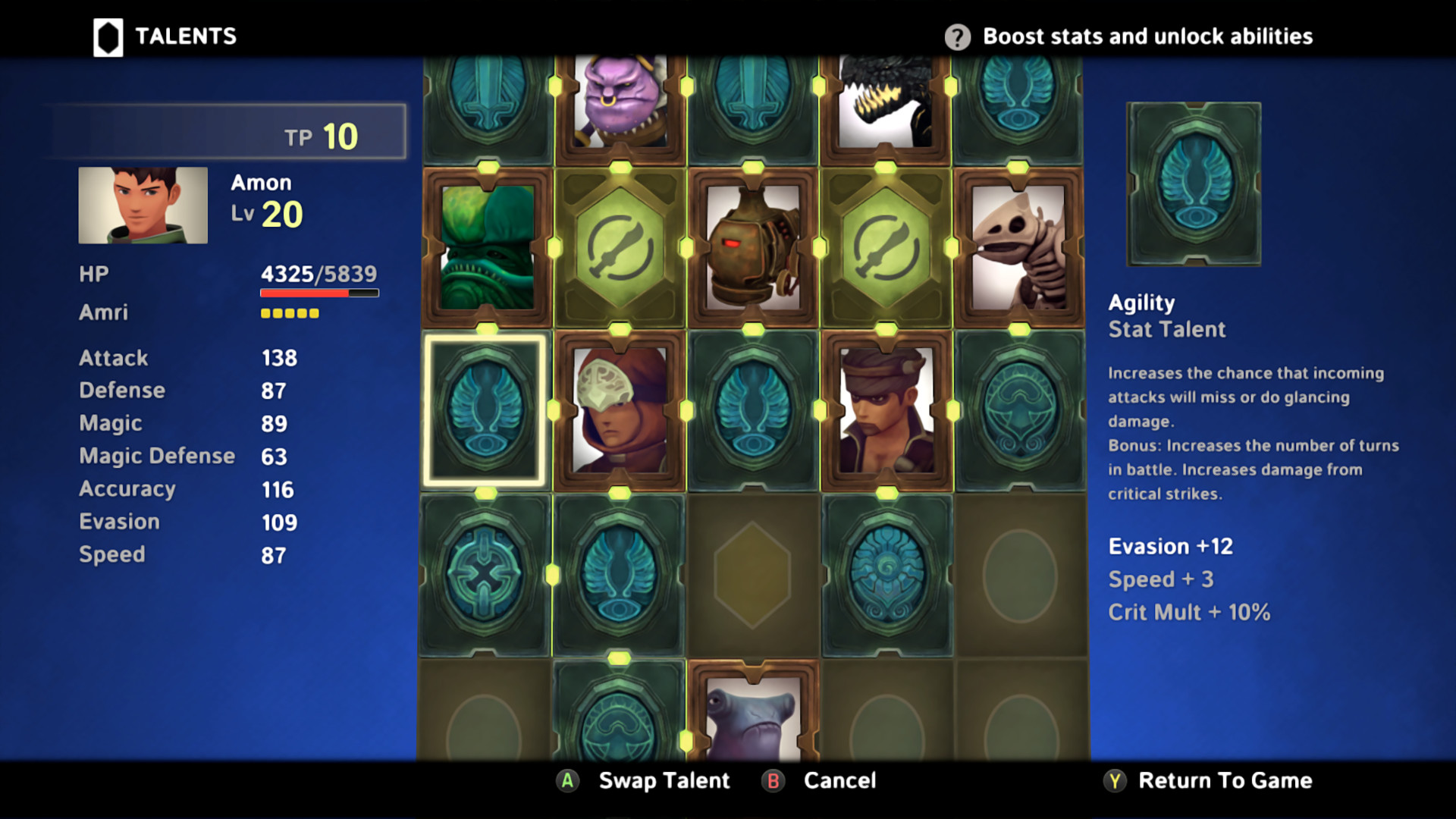