About This Game:
Juan Torres and his family were the target of an uncountable number of rumors and several disappearances that took place in El Chacal, a small village of around 4,800 inhabitants, located in the arid mountainous region of Salta, a province of Argentina. Among the stories spread around the surrounding villages, legends involving cannibalism, black magic, sects and all kinds of superstitions were heard.

It was also said that Juan Torres was the heir of a large fortune and, somehow, with no claim raised against him, he and his family managed to control the entire town and establish their own law. The family was made up of Juan, Celia Torres and his only child, Jeronimo. 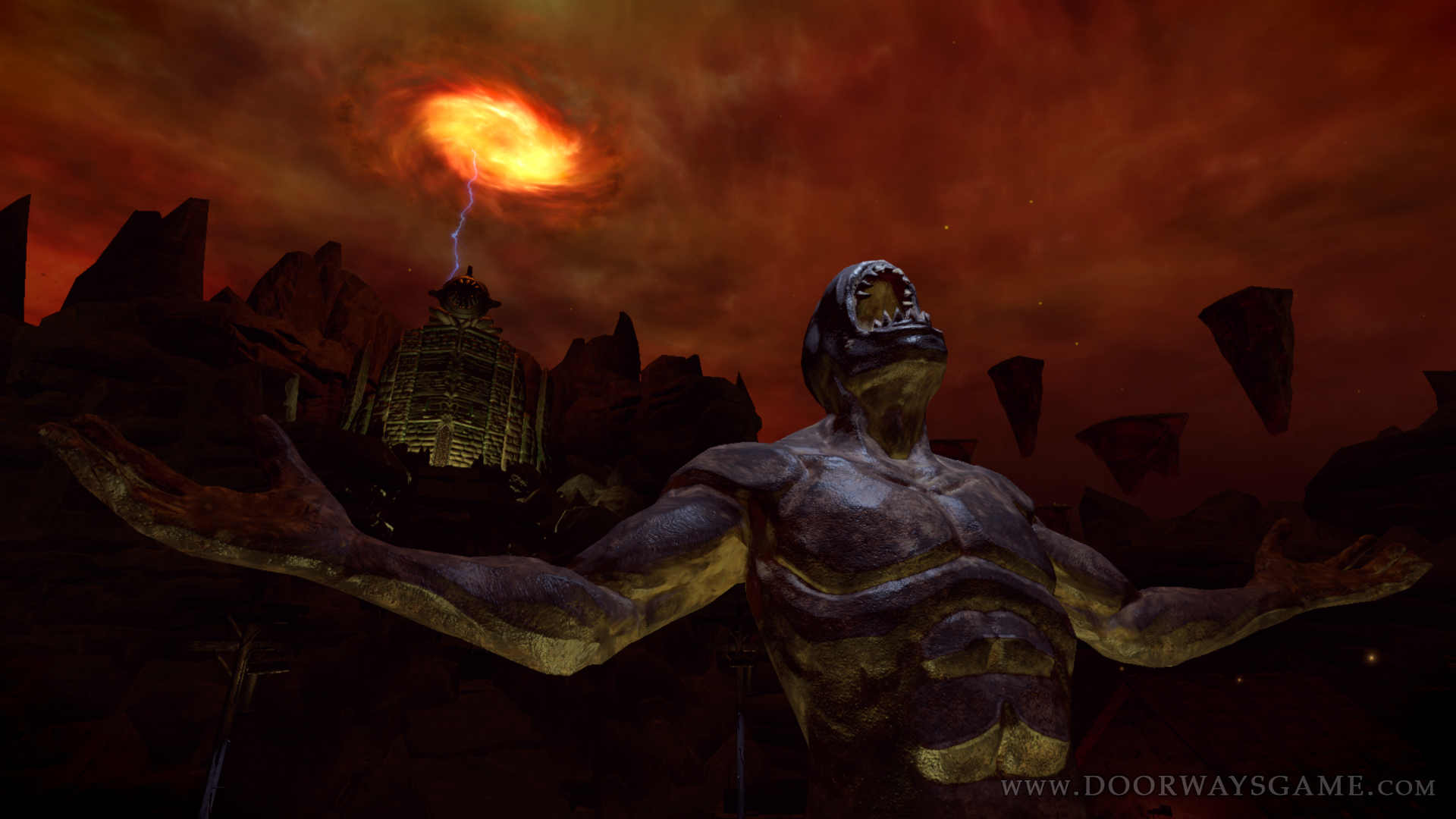 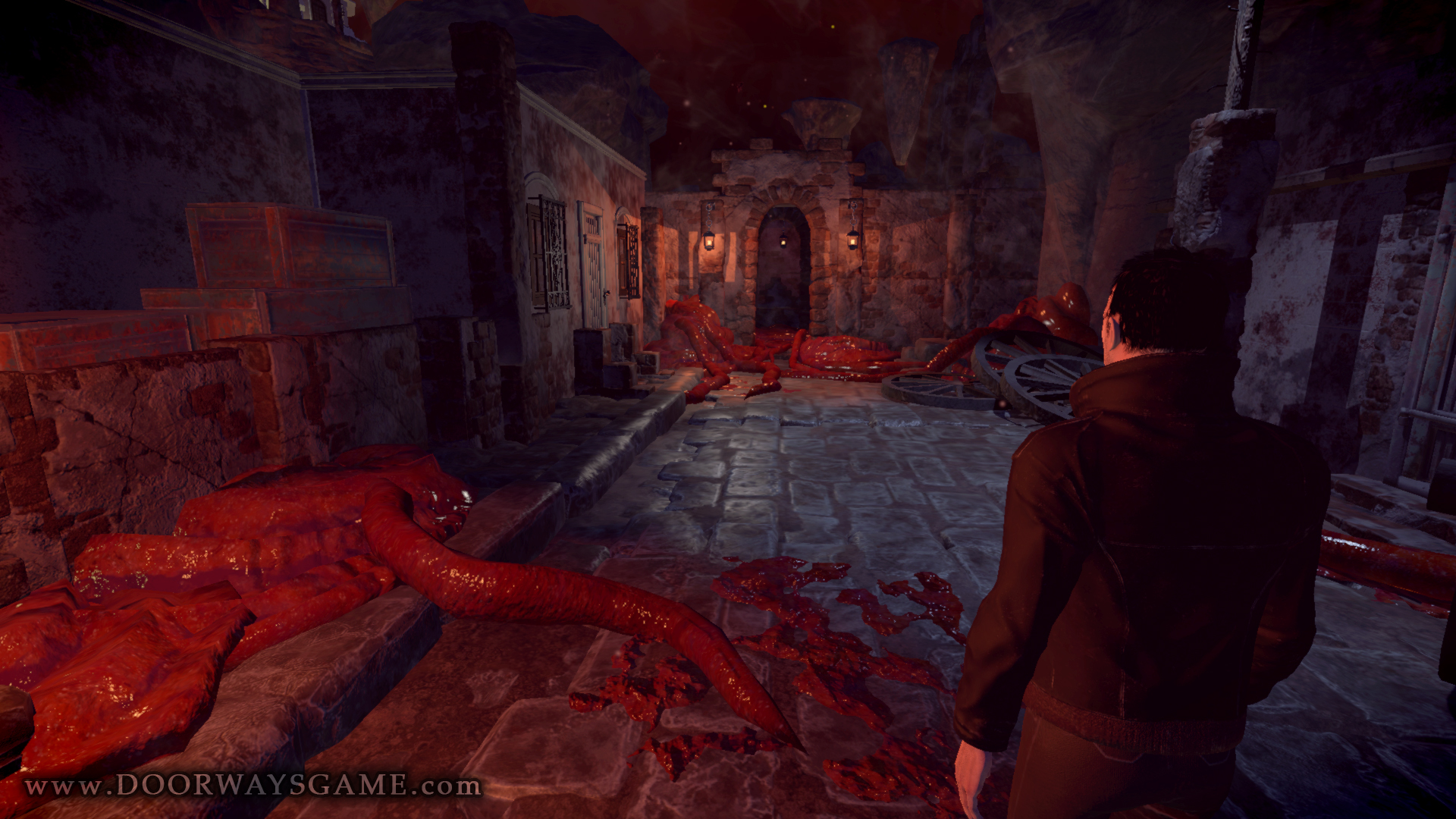 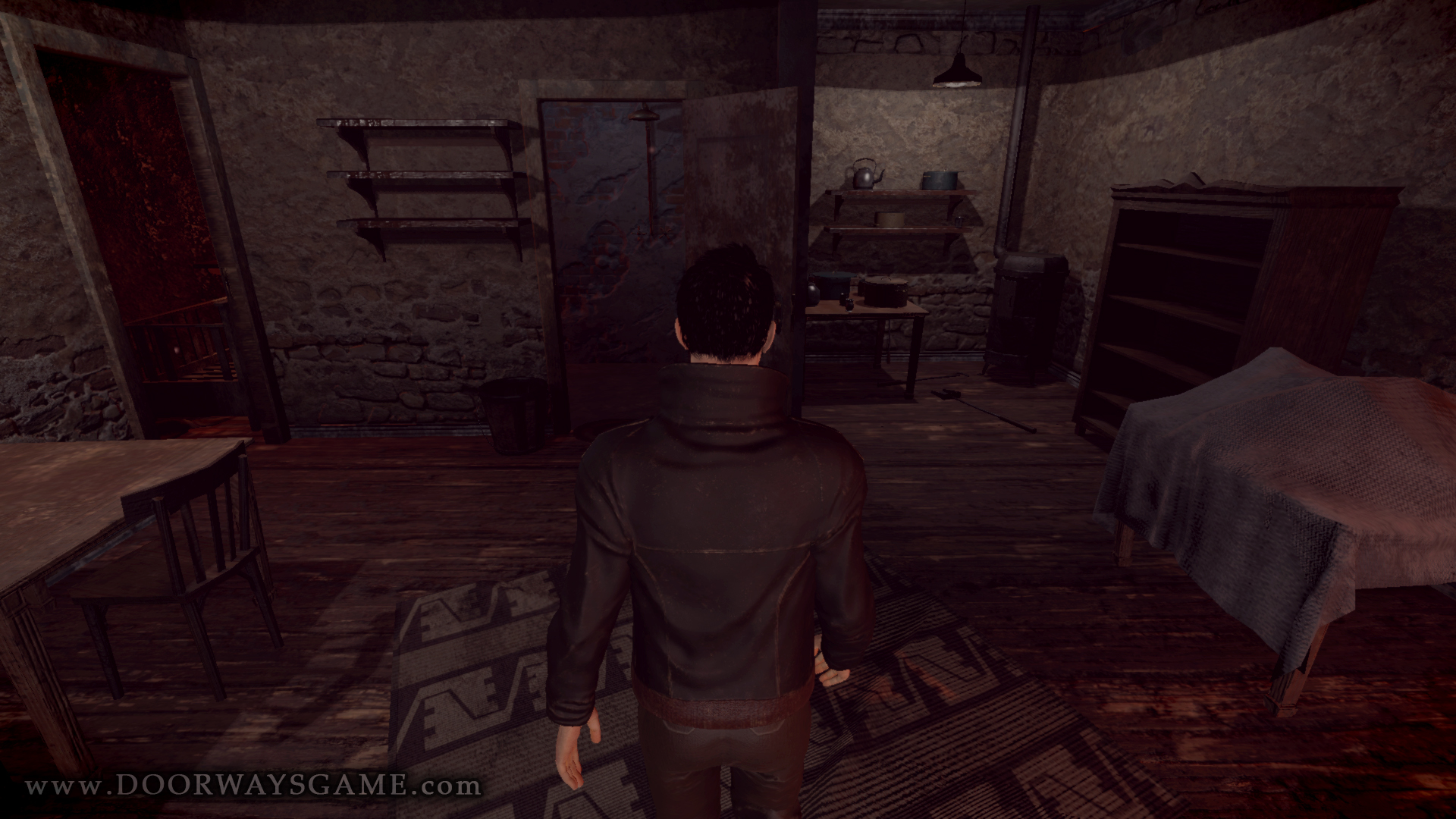