Dark Messiah of Might and Magic is a first-person action adventure video game with role-playing elements developed by Arkane Studios and Floodgate Entertainment. The player controls Sareth, the apprentice of the wizard Phenrig, after he is sent to the city of Stonehelm to accompany an expedition trying to retrieve a powerful artifact known as “The Skull of Shadows”. 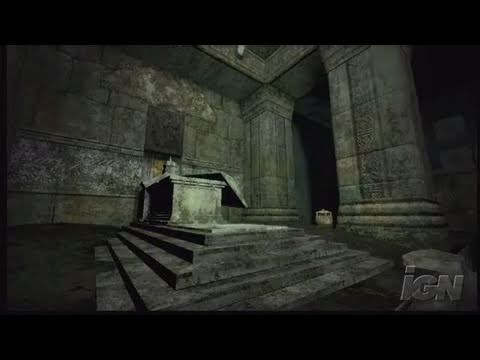 About This Game:
Discover a new breed of Action-RPG game powered by an enhanced version of the Source™ Engine by Valve. Set in the Might & Magic® universe, players will experience ferocious combat in a dark and immersive fantasy environment. Swords, Stealth, Sorcery. Choose your way to kill.