Crysis is a 2007 first-person shooter video game developed by Crytek and published by Electronic Arts for Microsoft Windows, and released in November 2007 and is the first game of a trilogy. A separate game entitled Crysis Warhead was released on September 16, 2008, and follows similar events as Crysis, but from a different narrative perspective. At the time Crysis was released, and years later, has been praised for milestones in graphical design (according to demanding hardware). 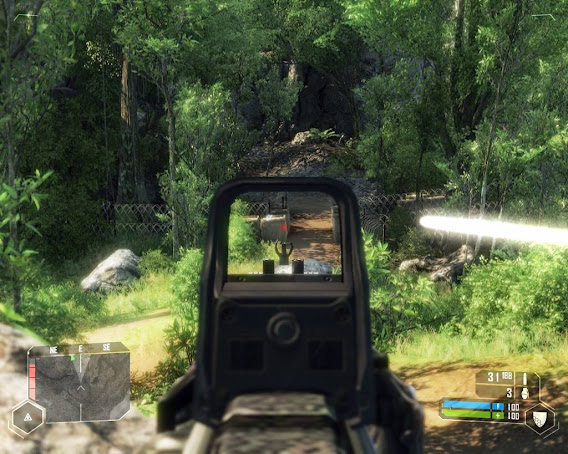 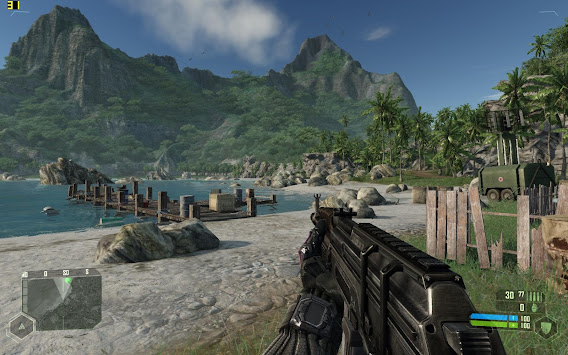 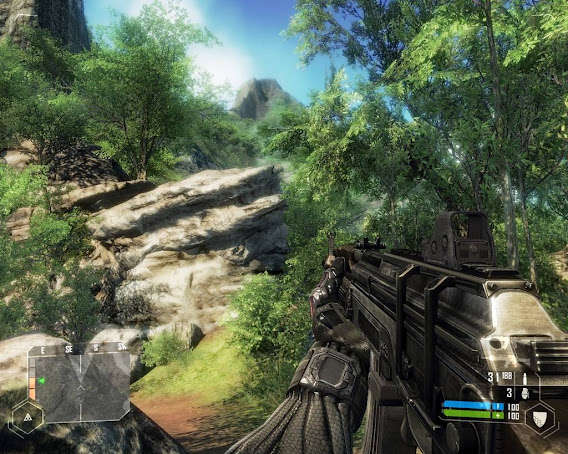