Conflict: Vietnam is a tactical third person shooter video game and the third installment in the Conflict series for the PlayStation 2, Xbox and Microsoft Windows. Conflict: Vietnam was developed by Pivotal Games and published by SCi Games Ltd. and was release on October 5, 2004.

Conflict: Vietnam has the player taking control of a squad of four 101st Airborne Division soldiers on the eve of the Tet Offensive in 1968. 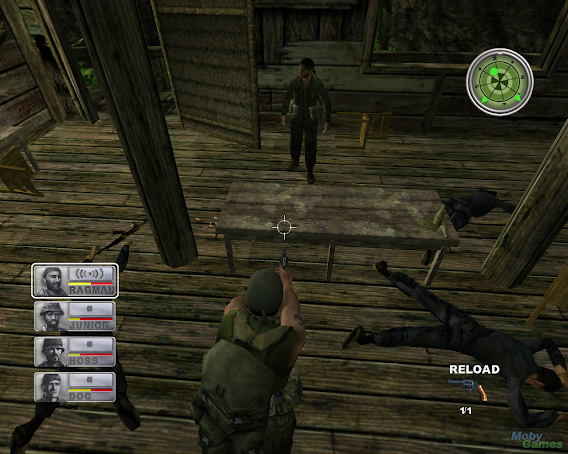 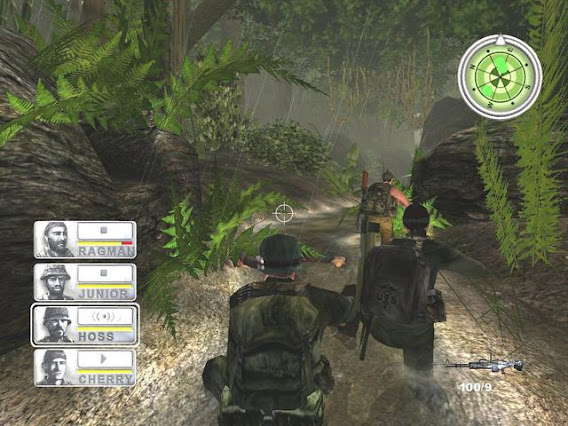 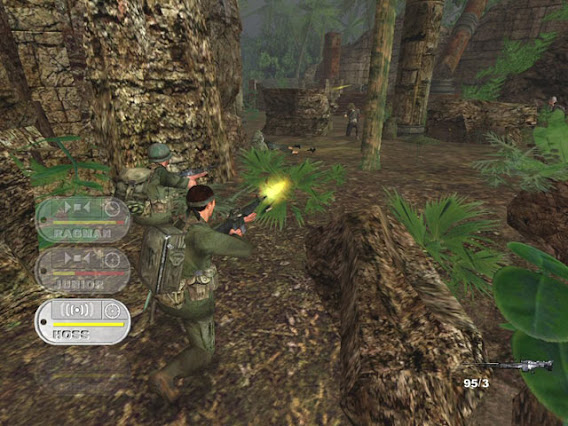