Colony Survival is an action adventure strategy video game developed and published by Pipliz. The game was first released as an early access via Steam on 16 Jun, 2017 for Microsoft Windows and Linux.

About This Game:
Dynamic 3D Pathfinding
Both colonists and monsters can find their way in your world. Build bridges, tunnels, stairs, overpasses and underpasses to make sure your colonists get where they want to go, and monsters don’t! Plant a banner to start your colony. As you recruit more colonists, more monsters will try to invade your colony! Build walls, dig moats and construct forts to deal with the increasing threat.

Dozens of different jobs, unlockable with science
Use an extensive science system to unlock jobs, blocks, upgrades and new weapons! Your colony will start small, with a couple of berry farmers, slingers and a copper miner. Expand your colony and start using new metals like bronze, iron and steel. Producing them will require new fuels like charcoal and cokes. Use more advanced metals to unlock crossbows and matchlock guns for your guards! Add wheat farmers, bakers, flax farmers, tailors and many other jobs to your colony.

The complete package: lots of settings, fan translations, mods, cheats and more!
Colony Survival contains everything you’d hope to find in a game -except for proper animations.

– Translations: fans from all over the world have translated the game into their native language. Play the game in German, Japanese, Russian, Chinese, Spanish, French or any other of the many supported languages!
Cheats: bored of playing the way it’s intended? Use cheats to quickly recruit more colonists, spawn blocks and unlock research.
– Detailed graphics settings: don’t like bloom or depth of field? Want to adjust the FOV? Change it quickly in the graphics menu.
– Game settings: turn off monsters if you want to build in peace. Or allow them to spawn during the day for a difficult challenge!
– Mods: we’ve developed the game to be as moddable as possible, and we’re in close contact with mod developers to help them create awesome mods.
– Advanced server tool: every player can use our intuitive server tool to host a private server for friends, or a public server for the entire community.
– Transparent development: we explain what we’re working on and why every Friday in a detailed blog. We’re continuously trying to figure out what the community would like to see tweaked and added next by being active on the Steam Forums and the official Discord. 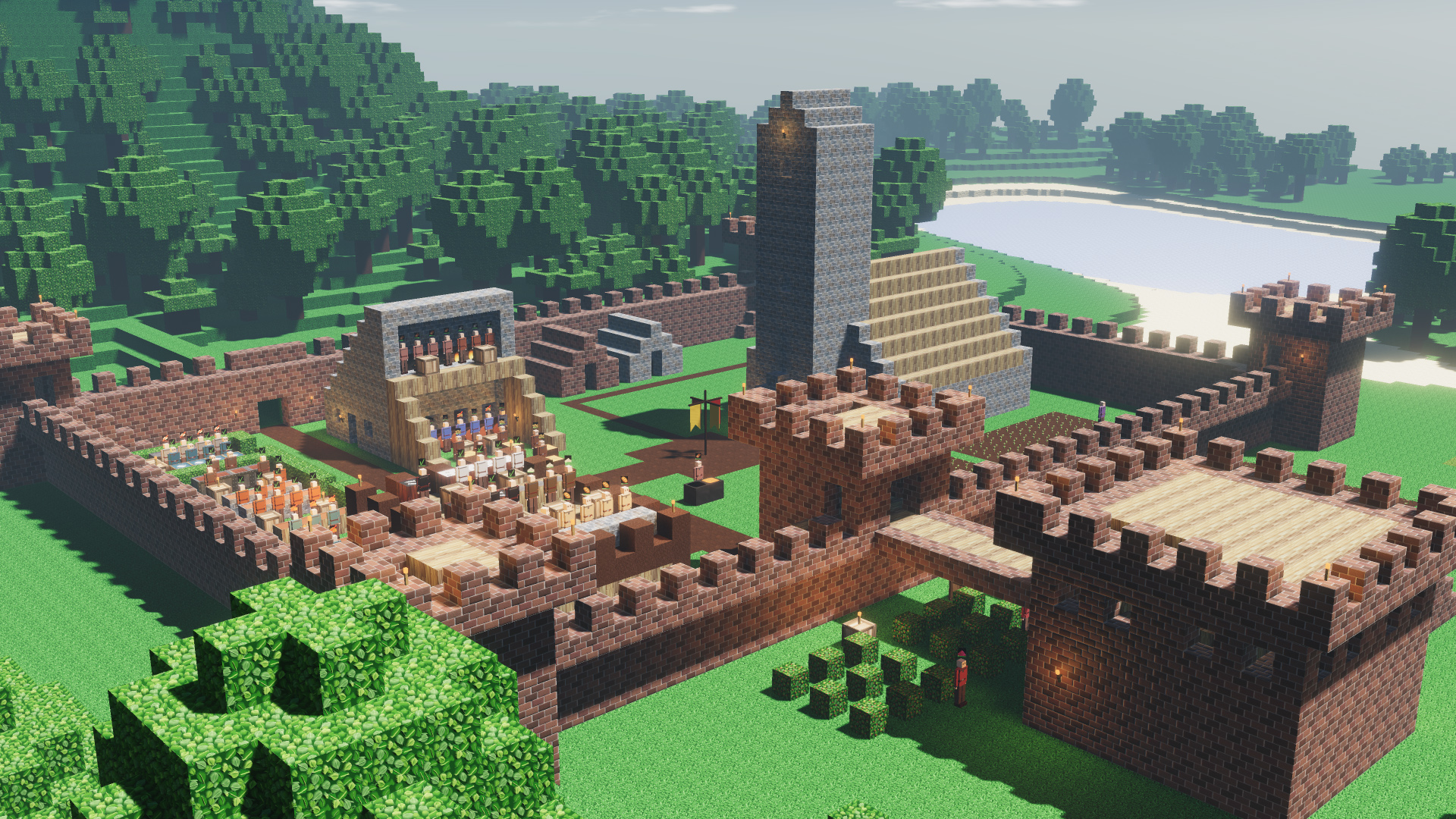 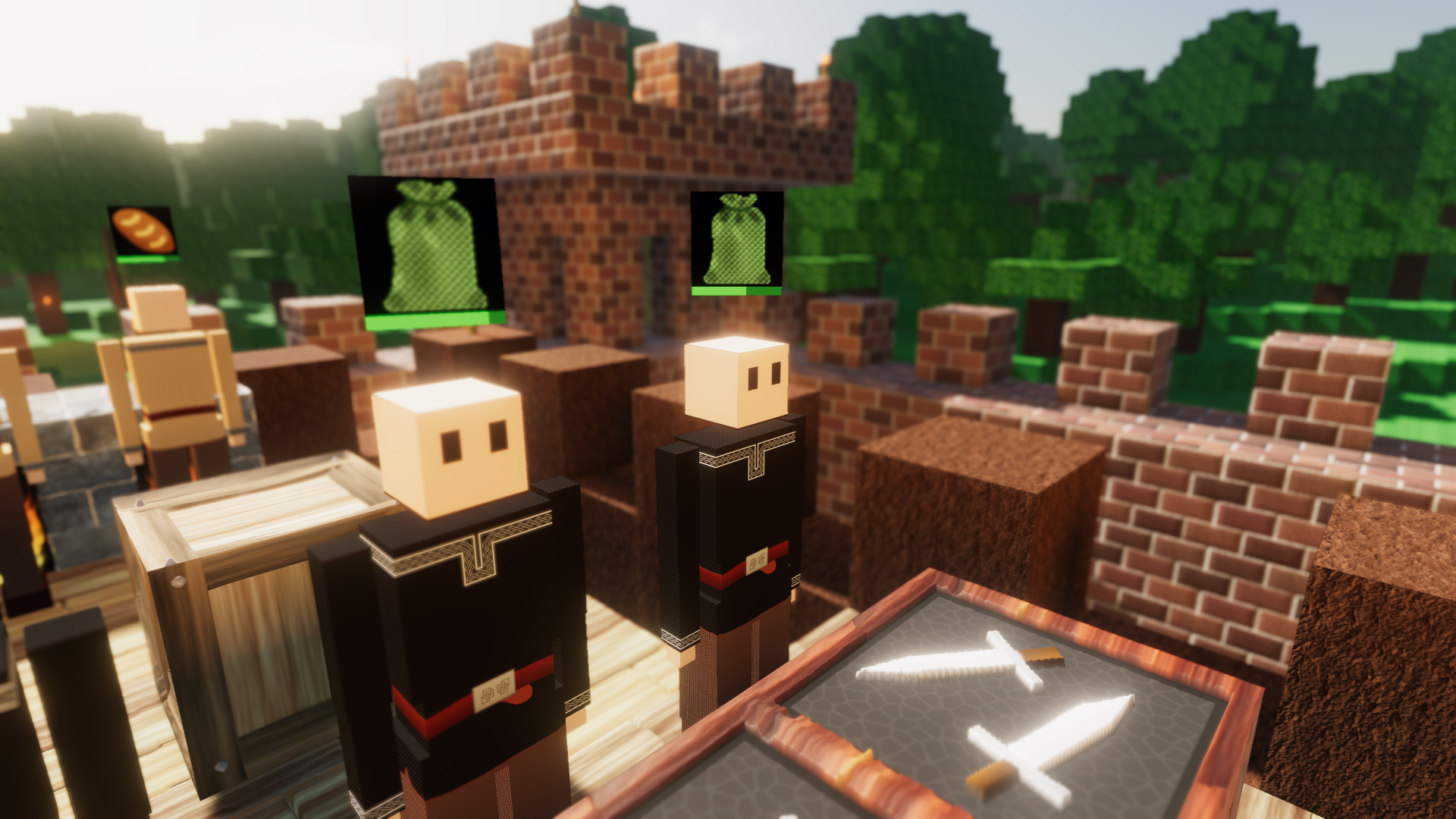 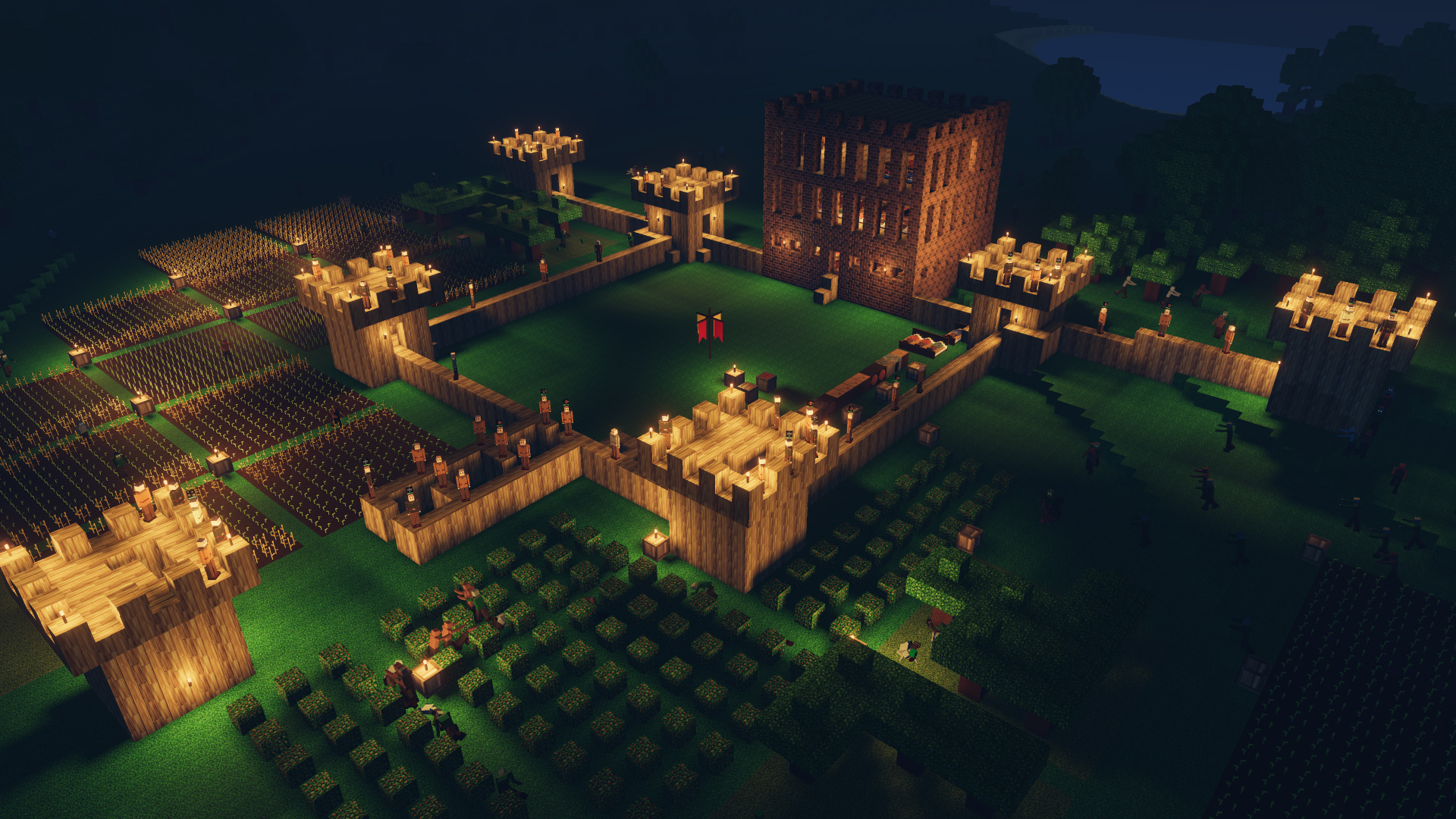