Breach & Clear is a role-playing simulation strategy action video game developed by Mighty Rabbit Studios and published by Gun Media. It was released on Steam for Mac OS X, Linux and Microsoft Windows on March 22, 2014. In the game, players will build Special Operations team, plan and execute advanced missions, and own every angle. 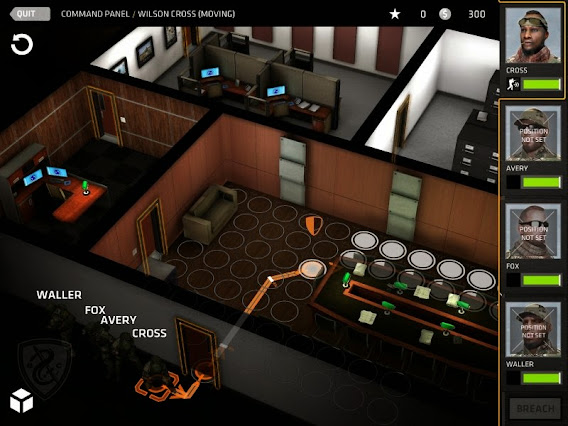 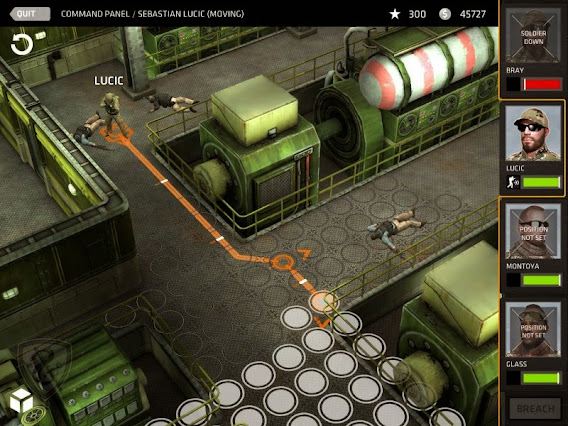