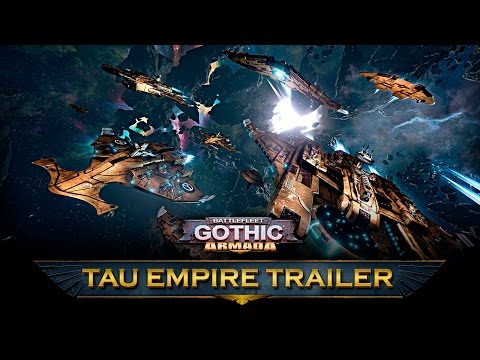 About This Game:
The alien Tau Empire has rapidly expanded across the galaxy, aided by highly advanced technology and driven by a total dedication to the Greater Good philosophy. Their fleets excel at long range, with powerful weapons dealing massive amounts of damage from afar. Skilled Tau admirals can eliminate the bulk of an enemy fleet before they can even get within boarding distance. The Tau have access to a wide array of upgrades and traits to improve their Torpedoes and Ordnances even further.

Auxiliary Ships
The Auxiliary ships are highly-specialized, designed to fulfil niche roles within the Tau fleet. They have special functions and traits unique to each ship:
Kroot Warsphere – Battle Cruiser able to fire at any angle and impervious to almost all critical damage. Cannot turn, except when given an ‘All Ahead Full’ command in a new direction.
Nicassar Dhow – Escort ship that can only be deployed through specially upgraded Tau ships’ abilities.
Bastion Demiurg – Low-cost Battle Cruiser that’s weaker but features 4 skill slots to support the fleet with.
Stronghold Demiurg – High-cost Battle Cruiser with stats almost matching that of a Battleship.

Tau Warfare System
Unique to the Tau faction, players can make a decision on the overall strategy for the upcoming battle during the mission at hand, granting special bonuses. A Warfare is chosen by the player during the deployment phase, and cannot be changed afterwards:
Mont’Ka Path –Battlesuits are utilized during assault actions. This reduces the enemy troop value by 5 and quadruples the chance of destroying a targeted subsystem (this also applies to weapon-sourced critical damage).
Kauyon Path – Your fleet becomes far more accurate at long-range. The accuracy loss of every ship is reduced by 5% every 3k units starting from a 6k units range.

Castes
The Castes make up the Tau Empire’s favour system. Individual ships can only have one Caste, but there is no limit to the number of different Caste types you can have in your fleet. Each Caste type is dedicated to a specific role:
Fire Caste – Designed for close-range action, Fire Caste ships are ideal for acting as vanguards while other vessels fire from afar.
Water Caste – A versatile Caste, fitted with an active skill that summons a Nicassar Dhow escort and a passive that grants a bonus.
Earth Caste – Focused on raw firepower, Earth Caste ships are fitted with an Experimental Railgun and additional Upgrade slot.
Air Caste – Grants heightened agility by increasing speed and maneuverability, as well a special passive upgrade that greatly reduces enemy accuracy while the ship is performing a special maneuver.
More info at: 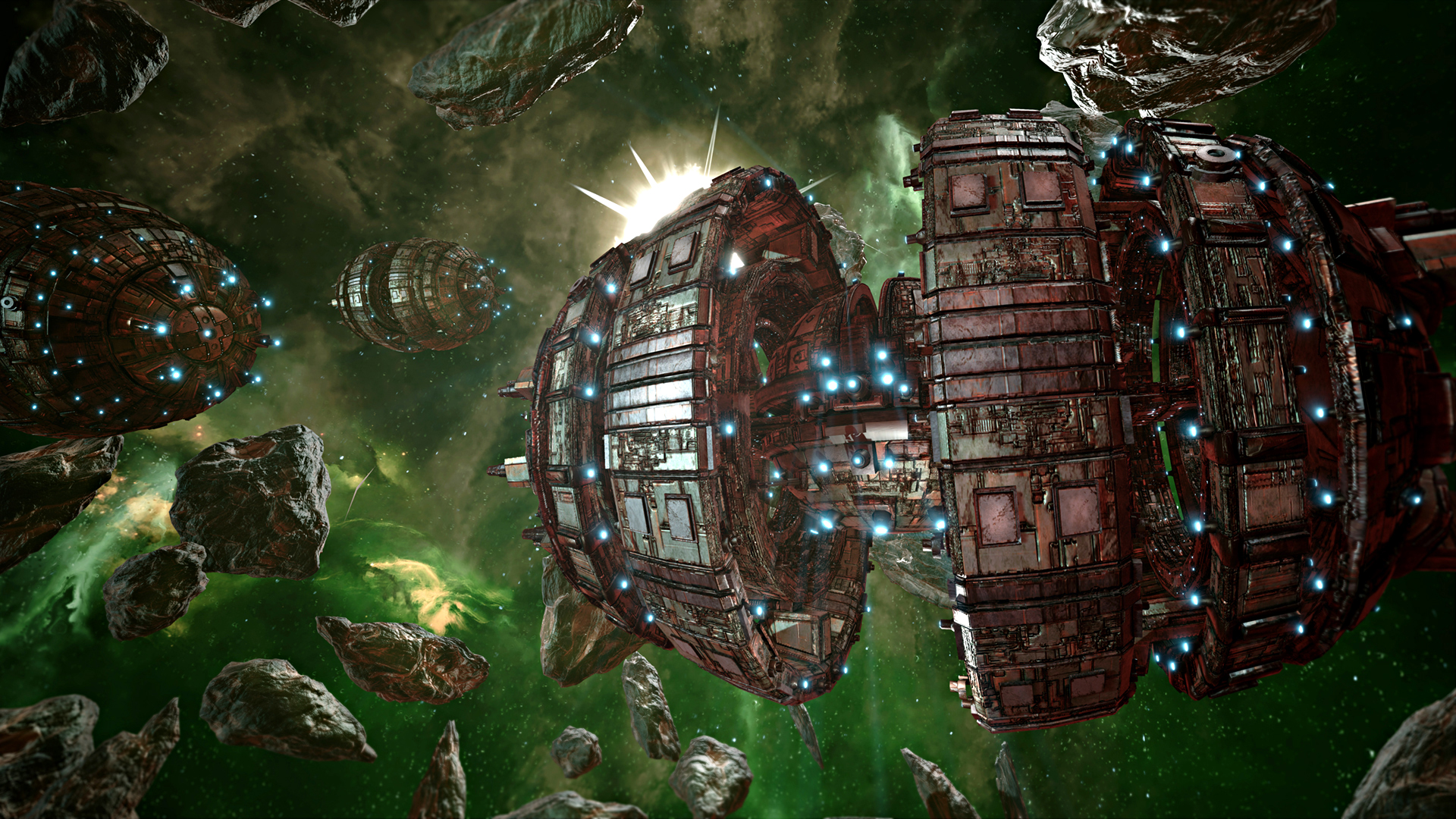 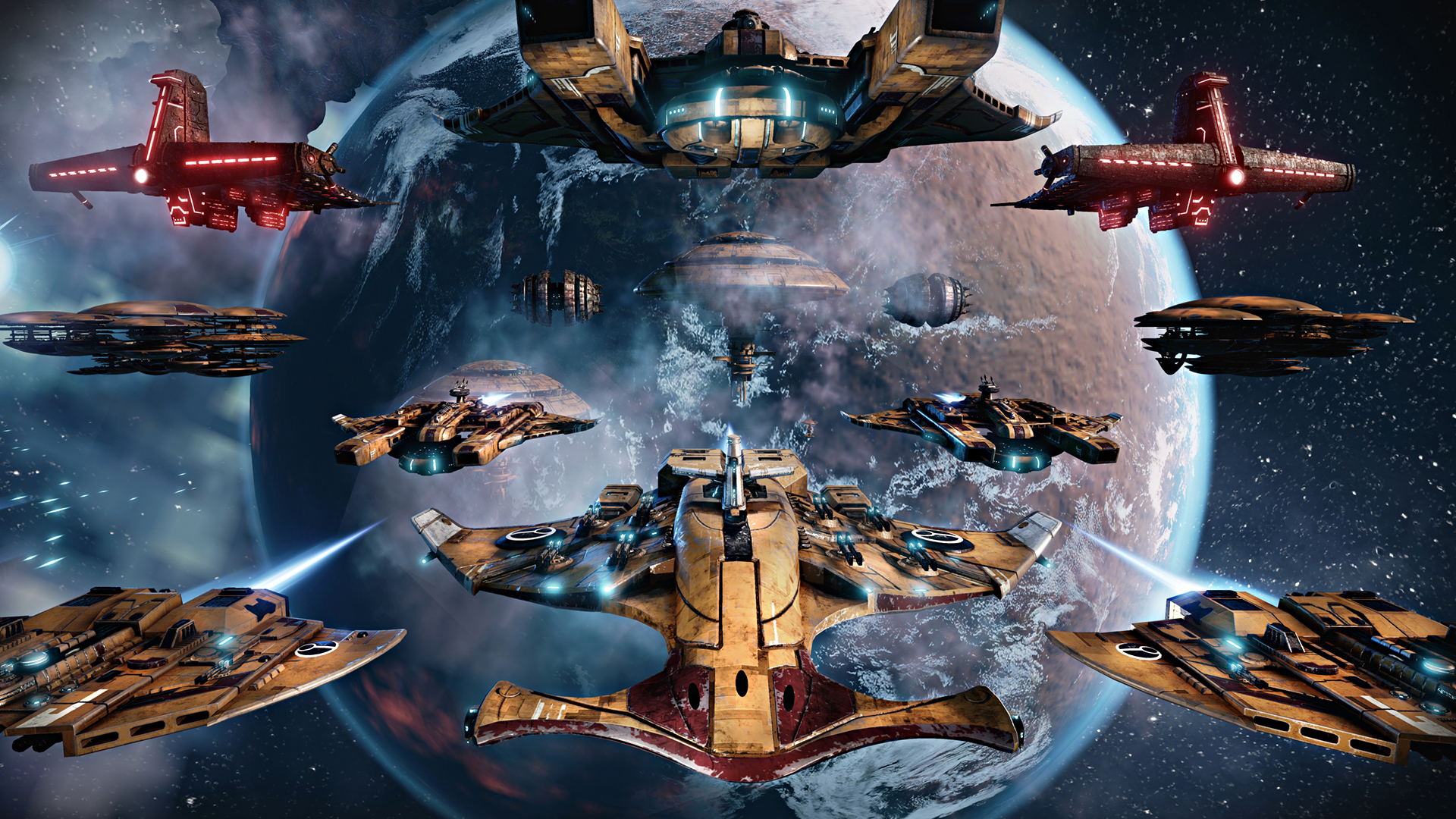 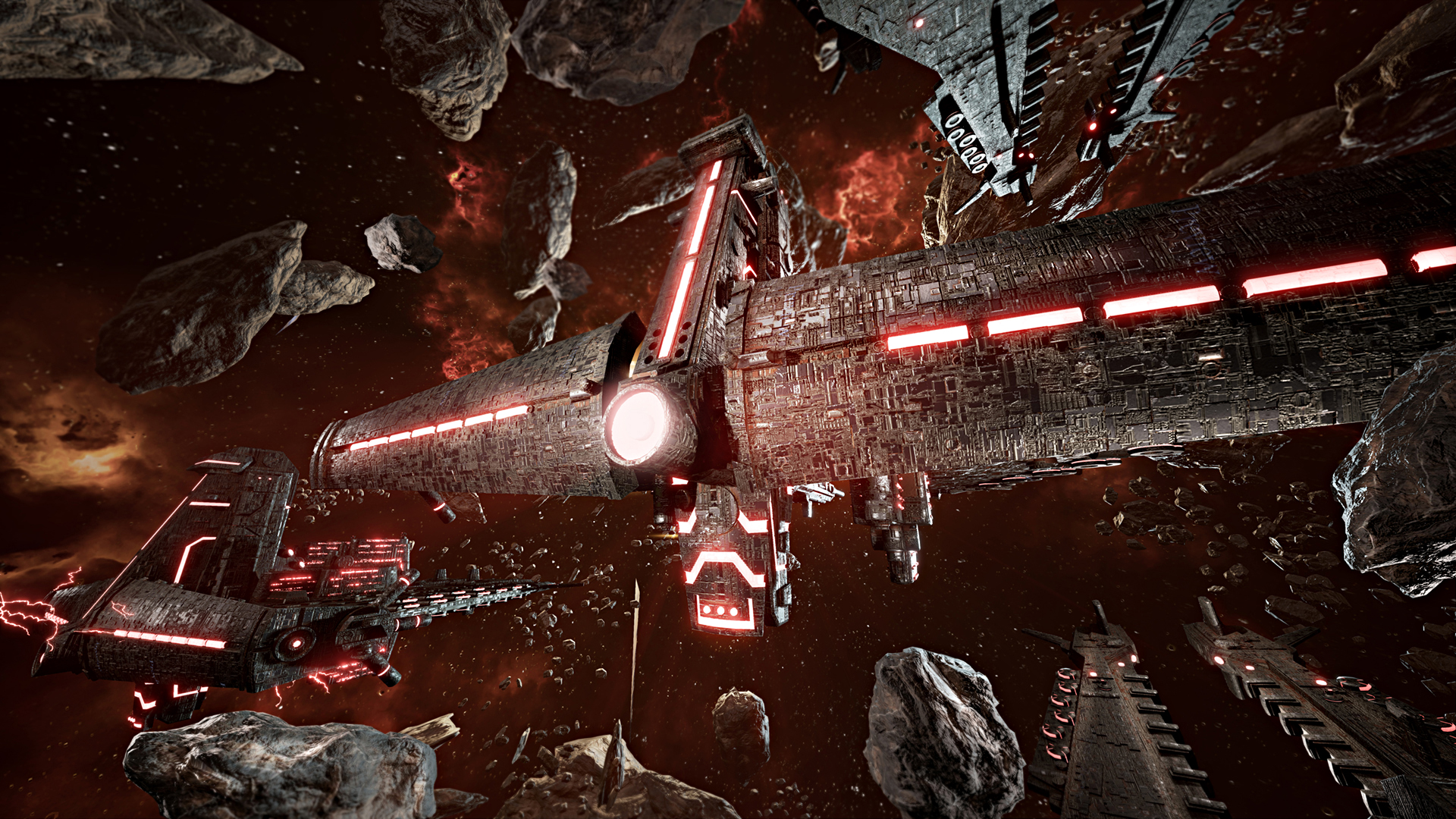 NOTE: This is made standalone, featuring all currently released DLC and fully updated!