Avernum 2: Crystal Souls is a single-player fantasy role-playing video game developed by Spiderweb Software. It is the second game in the Avernum trilogy. The game was released for OS X and Microsoft Windows in January 2015, The iPad version was released on the App Store on April 15, 2015.

About This Game:
Avernum 2: Crystal Souls is an epic, indie fantasy role-playing adventure in a unique, massive world, full of strange caves, cunning dungeons, and the alien inhabitants of the underworld. Fight to complete up to three game-winning quests. Explore a massive nation of tunnels and caverns, seeking over 100 towns and dungeons. Master over 60 spells and battle disciplines and hunt for hundreds of magical artifacts.

The surface world is commanded by the tyrannical Empire, the eternal power that controls all known lands. Everyone who spoke out, misbehaved, or didn’t fit in was cast into the dark, volcanic pits of Avernum, far below the surface. They were meant to die. Instead, these exiles survived, gained power, and struck back. They assassinated the lord of the Empire. 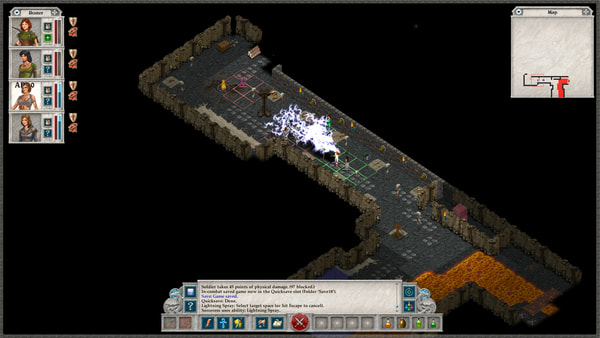 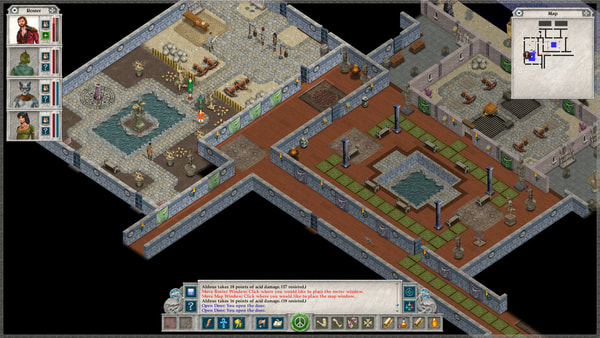 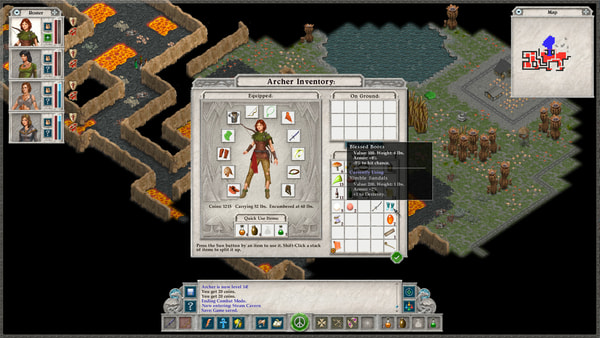