Atelier Sophie: The Alchemist of the Mysterious Book Atelier Sophie: The Alchemist of the Mysterious Book is a Jrole-playing video game developed by Gust Co. Ltd. and published by Koei Tecmo. It is the 17th main game in the Atelier series and the first game of the Mysterious storyline. The game was released on November 19, 2015 for the PlayStation 3 (only in Japan), PlayStation 4, PlayStation Vita (only as Digital Download) on June 7, 2016 in North America and and Microsoft Windows on February 7, 2017 World Wide.

About This Game:
The game features a completely reformed world view from earlier titles within the series, in addition to a new alchemy-centric system. Sophie is able to obtain ideas for recipes from activities such as harvesting, exploring, battling, or from events, and these ideas are used as a basis of improving her knowledge of alchemy. When she performs alchemy, the player is presented with various predetermined shapes representing the ingredients used, and arranges each shape on a puzzle board that represents the cauldron. This process involves visual trial-and-error, and if the shapes are arranged perfectly, the player receives a bonus. The materials selected affect the quality of the item synthesised. This system is intended to offer a high degree of freedom based on the player’s own play style.

Once the player gathers the required ingredients, the alchemy process involves a five-step process which consists of selecting a cauldron, applying ingredients, arranging shapes to receive bonuses, reviewing the bonuses acquired, and finally selecting which bonuses they player intends to keep. After crafting, the player is able to progress the story, in addition to equipping up to four categories of items using the “Dollmake” feature.

The “Dollmake” feature allows the player to freely customise Plachta using costume items crafted by the player via alchemy. As the number of items crafted via alchemy increases, the possible customisation options widen. The game’s new weather system affects how the game world changes based on the current time and weather; for example, items receive shop discounts and specific types of enemies appear at certain times and under certain conditions.

Atelier Sophie: The Alchemist of the Mysterious Book Game ScreenShots 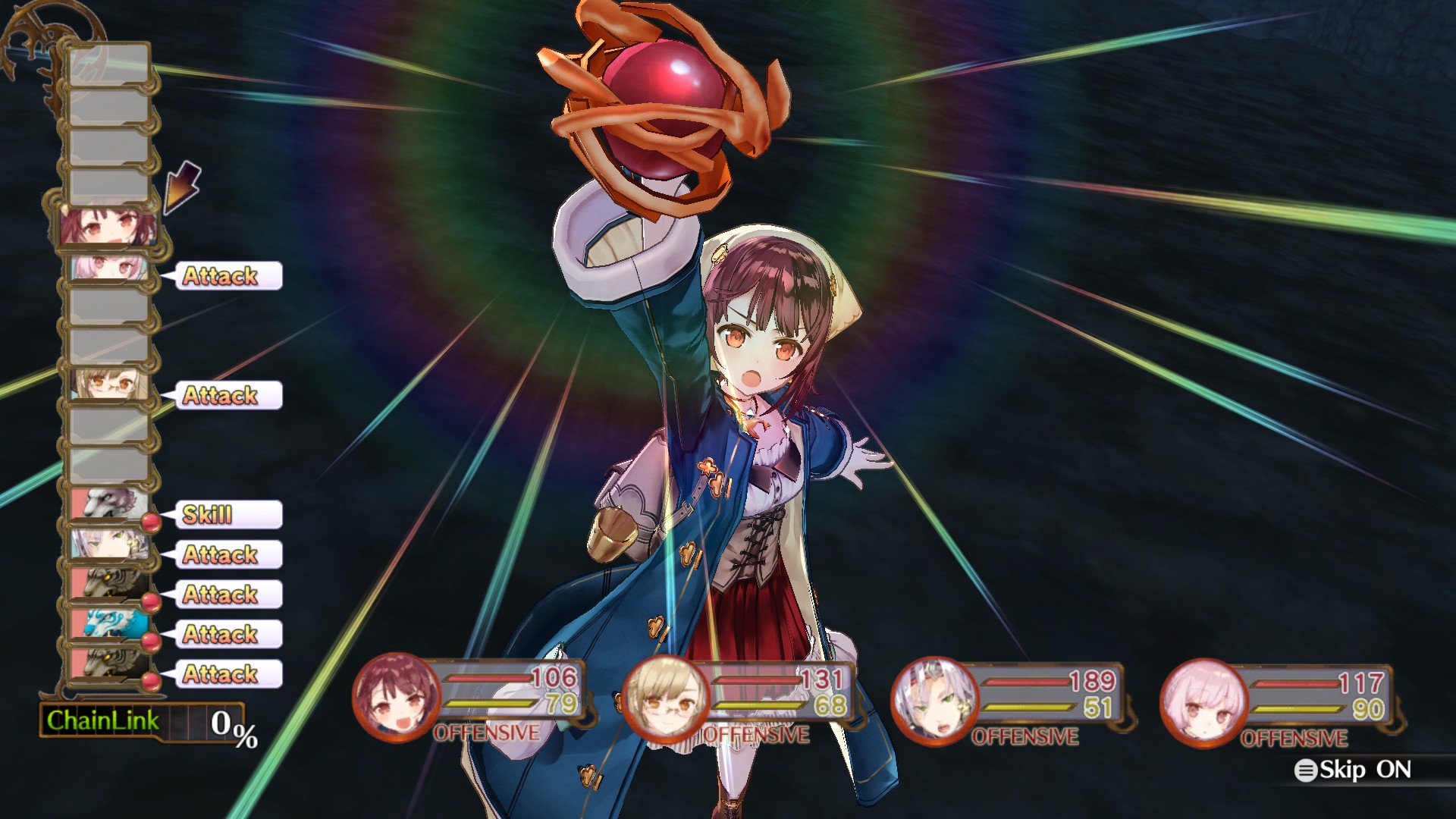 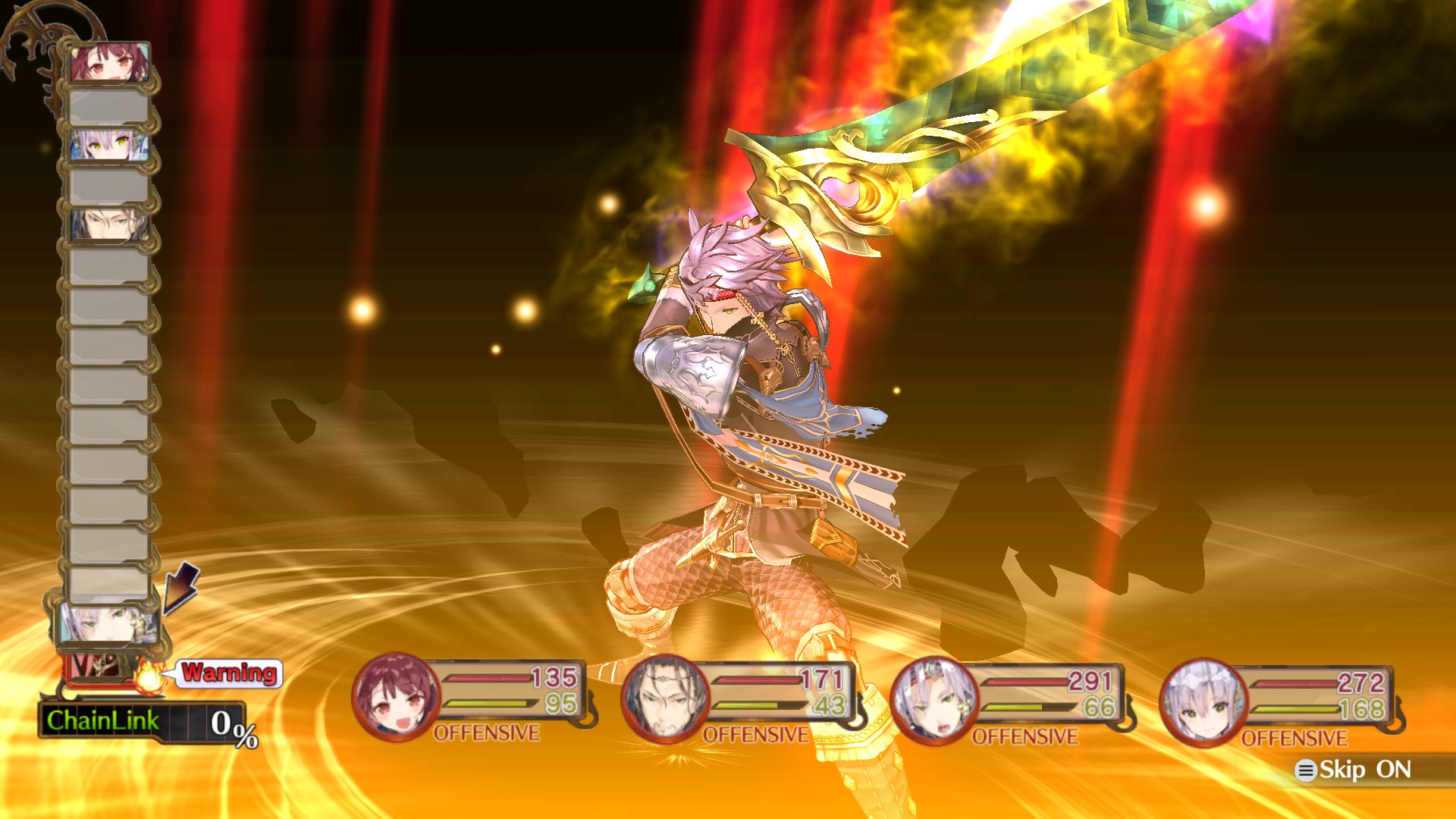 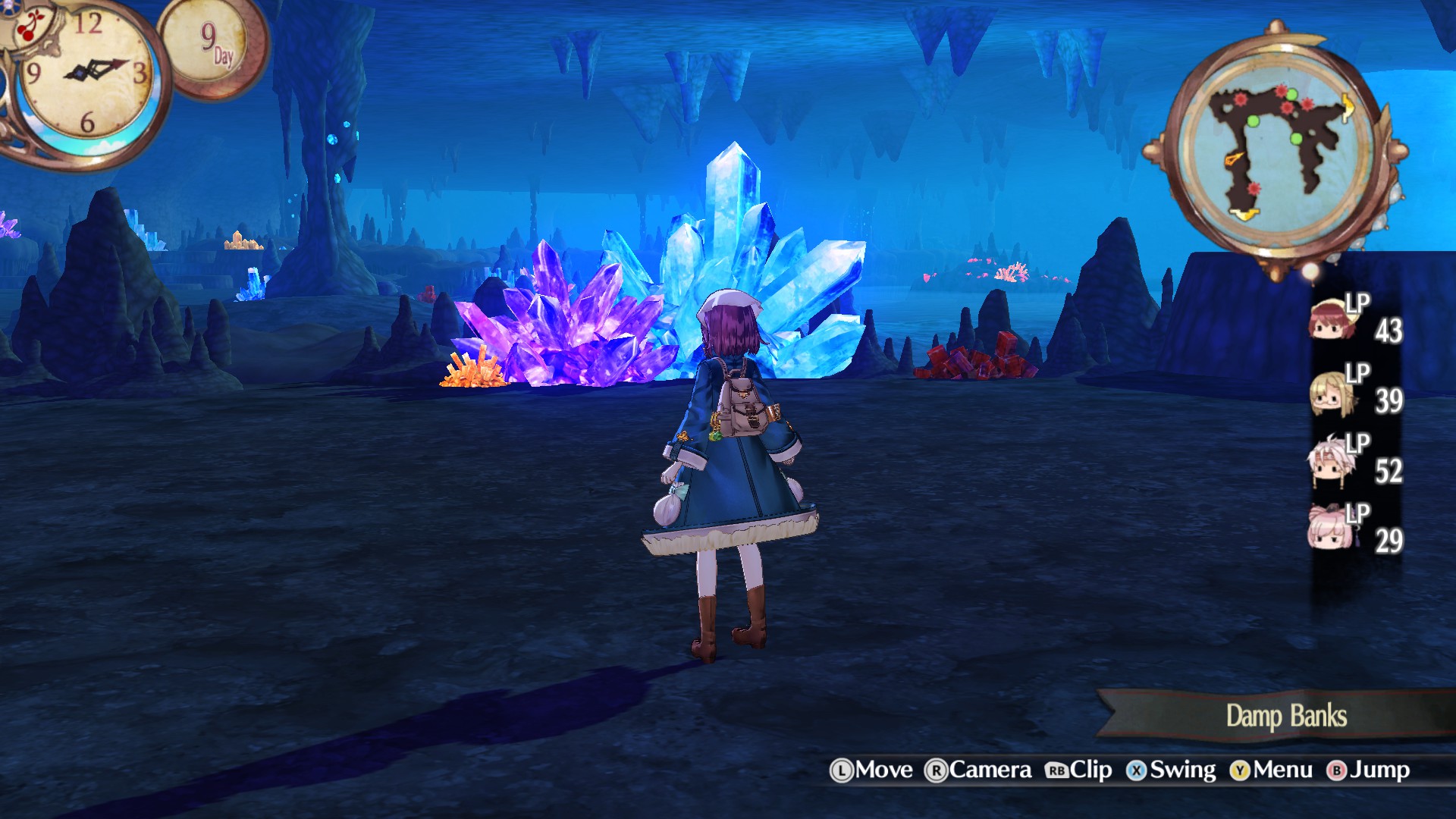