Assassin’s Creed: Rogue takes place during the Seven Years’ War in and around the American colonies. The protagonist, Shay Patrick Cormac, is an Assassin-turned-Templar who is hunting his former Brothers in the region. 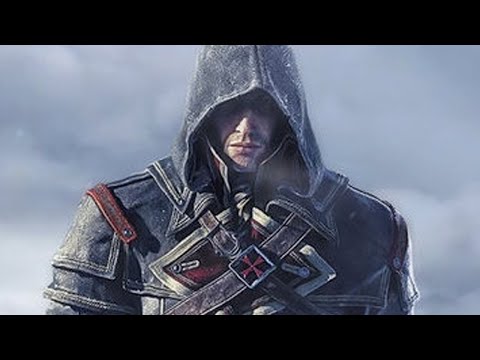