Age of Wonders III is a 4X turn-based strategy game released on March 31, 2014 through digital distribution, as well as through retail in select territories for both Microsoft Windows and Mac OS X computers. It was developed and published by Dutch developer Triumph Studios and it is the fourth game in the Age of Wonders series. 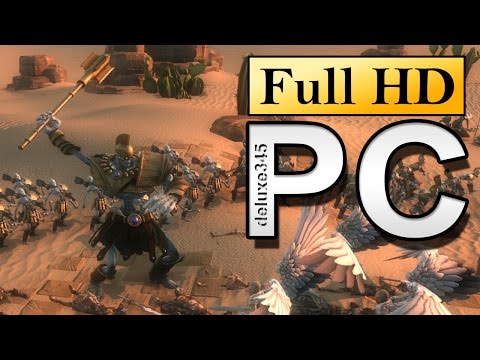