Agarest: Generations of War 2 (also known as Agarest Senki 2 and Record of Agarest War 2) is a tactical role-playing video game developed by Idea Factory and Red Entertainment. It was published in Japan by Compile Heart on November 18, 2010 for the PlayStation 3. A Windows version was released in February 19, 2015. It is the sequel to the 2007 game Agarest: Generations of War and the third game in the series. 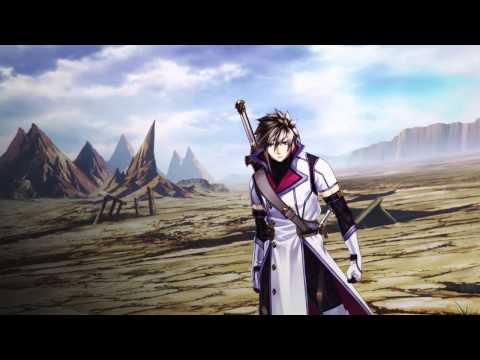